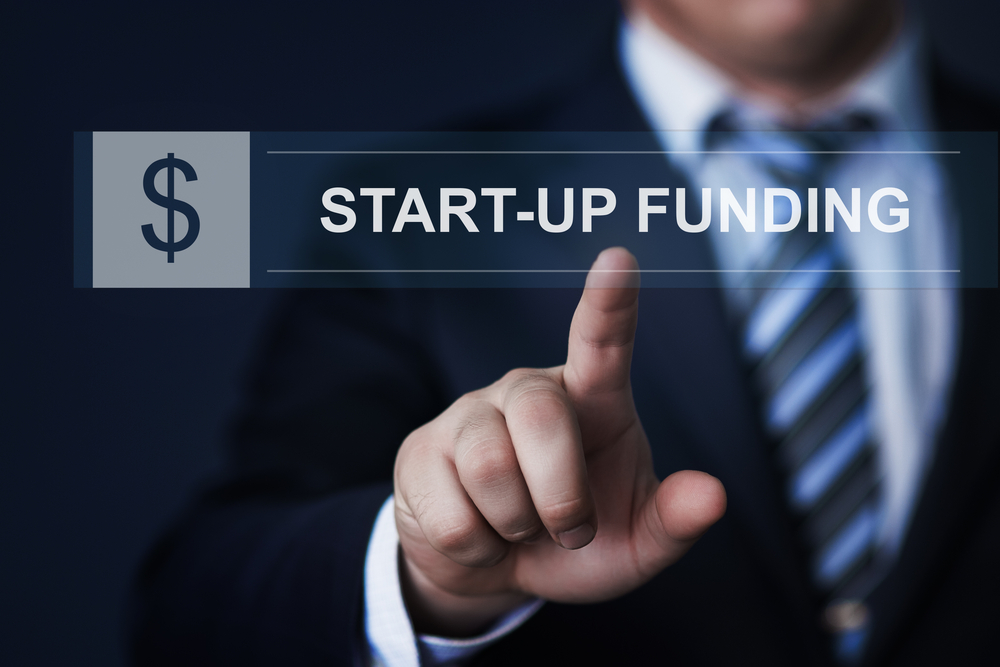 The top three beneficiaries of Kafalat guarantees in the beginning of the year were the industrial, agricultural, and tourism sectors, as each grasped 48.72%, 43.59%, and 5.13%, respectively of total guarantees. It is interesting to note that the number of loan guarantees to the sector which took up the largest share of loans this year rose from 12 in January 2017 to 19 in Jan. 2018. Meanwhile, the issued guarantees for each of the sectors of agriculture and tourism slipped from 20 and 11 in January 2017 to 17 and 2 guarantees, respectively, over the same period this year.

Value of Kafalat Guarantees Issued in January (in $M) 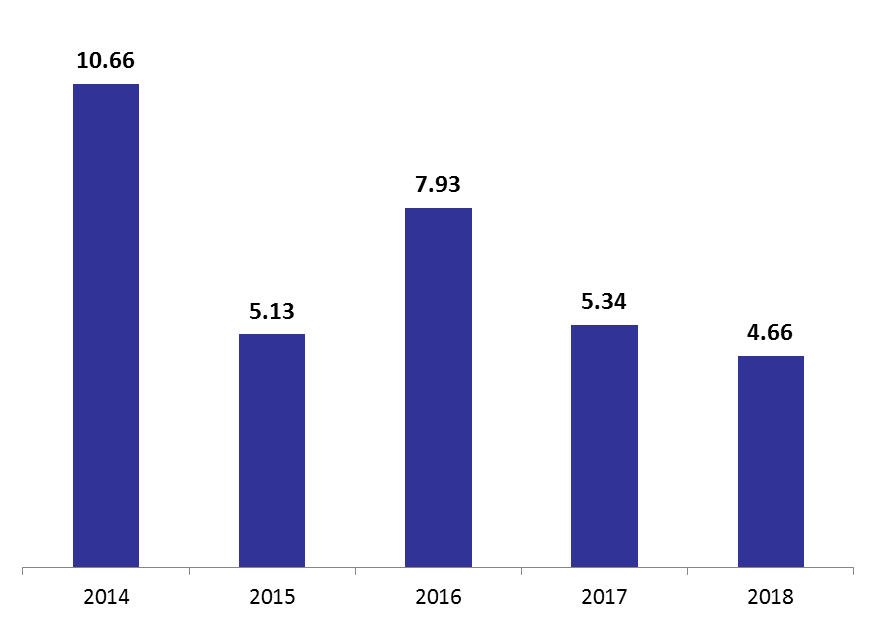