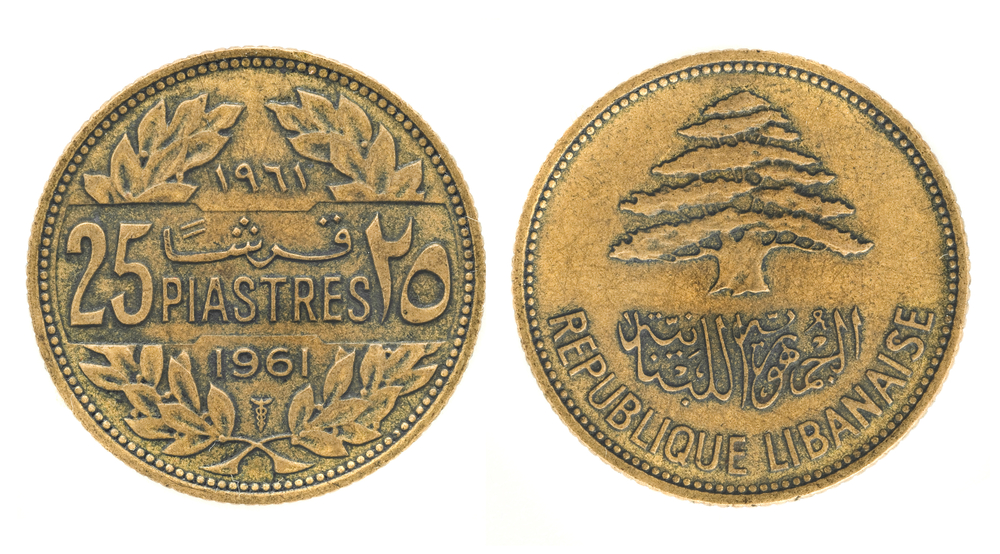 The broad money dollarization rate climbed from 61.78% last week to 61.83% by February 15th. According to the Central Bank, the overnight interbank rate steadied at 4% in December 2017.