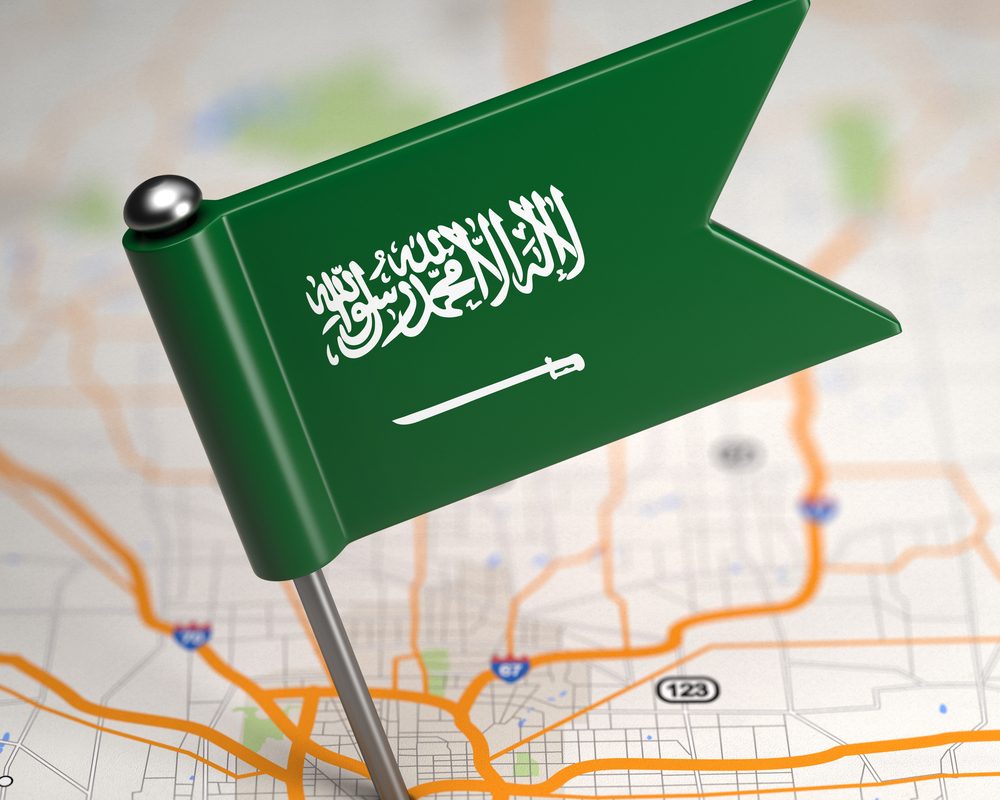 Saudi Arabia’s new crown prince, Mohammad Bin Salman, dubbed “MBS”, made headlines in 2017. MBS’s arrival to power is in itself a controversial shakeup; in fact, it was Mohammad bin Nayef and not MBS who was next in line for the throne to be King; Mohammad bin Nayef was even dismissed from his positon as Interior Minister. In November 2017, around 500 prominent businessmen in the Kingdom such as Al Waleed bin Talal were arrested and held at the Ritz Carlton in Riyadh in a massive anti-corruption sweep.

Aside from a crackdown on corruption and major power reshuffles, the new crown Prince is re-framing Islam, foreign policy and women’s rights. MBS removed the religious police’s arresting power and instead encouraged a softer application of Islamic rules. In terms of foreign policy, he also struck with a forceful hand by entering into a full-fledged war in Yemen, where Saudi Arabia is fighting the Iran-backed Houthi rebels. As for women’s rights, the new crown prince granted, and for the first time in the history of the Kingdom, women the right to drive.