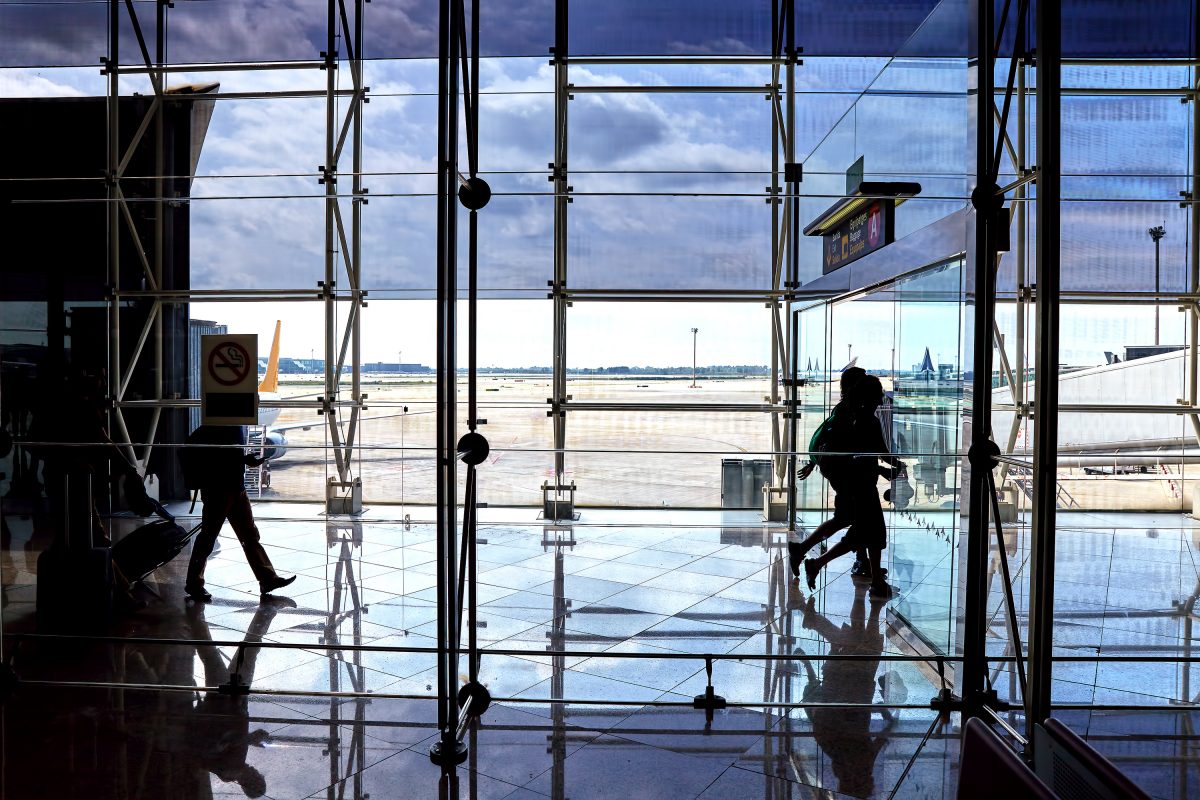 The activity at Rafic Hariri International Airport improved in the first four months of the year as the total number of passengers rose by an annual 13.9% to 2.55M by April 2018. This can be partly attributed to the rising number of total tourists in Lebanon in the first quarter, which grew by a yearly 5% to 362,398 in Q1 2018 alone. Moreover, Lebanon’s first parliamentary elections in 9 years were scheduled for May 6, 2018, and this may have also attracted some Lebanese into the country wishing to be involved in the process.

Total Number of Passengers by April 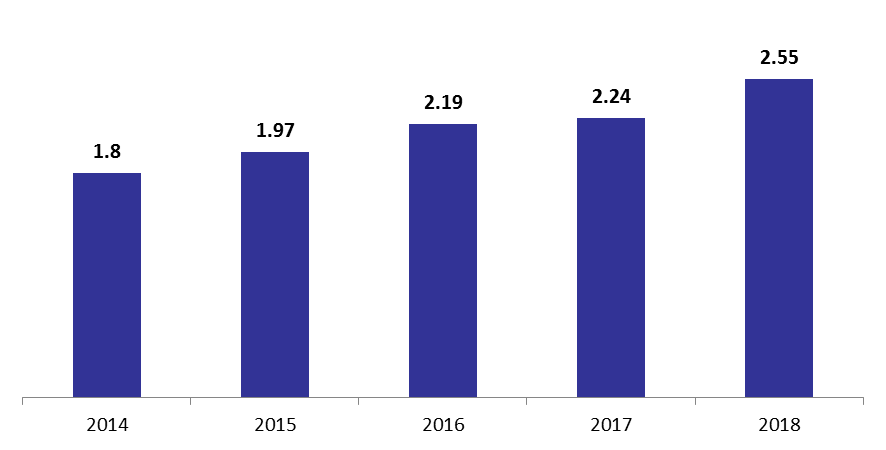