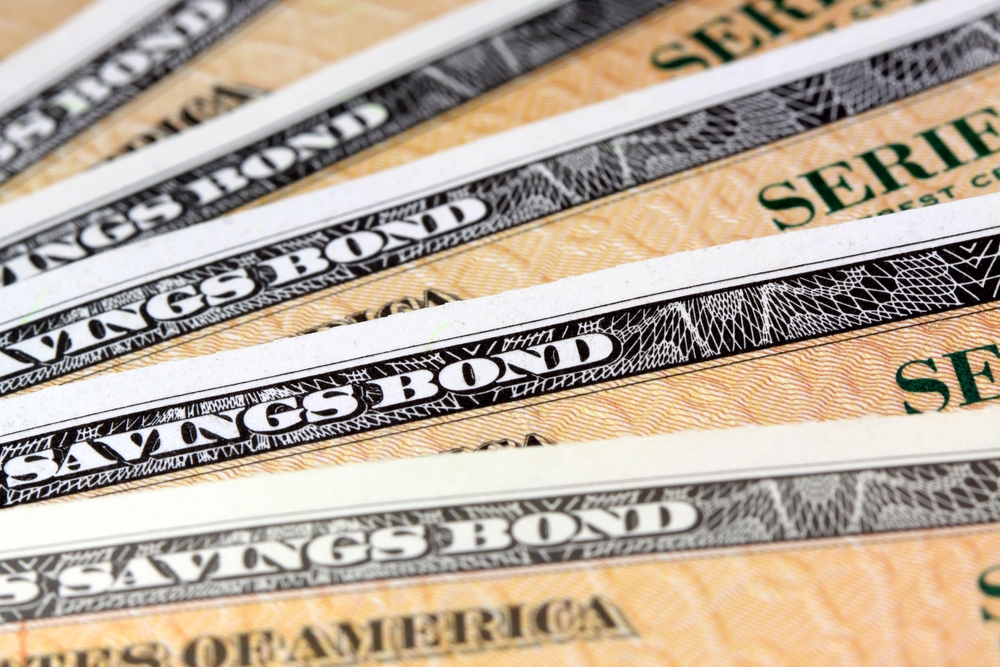 In fact, demand for US treasuries dropped in anticipation of the Fed’s second interest rate hike of the year. Expectations were met as the Federal Reserve increased its benchmark interest rate to a range of 1.75% to 2% on account of a stronger US economy.

Meanwhile, the 5Y and 10Y spreads between the yield on the Lebanese Eurobonds and its US comparable widened from last week’s 613 basis points (bps) and 658 bps to 639 bps and 672 bps, respectively.

BLOM Stock Index Down ahead of Eid Holidays
Solidere SAL Registered a Net Loss of $116.06M in 2017