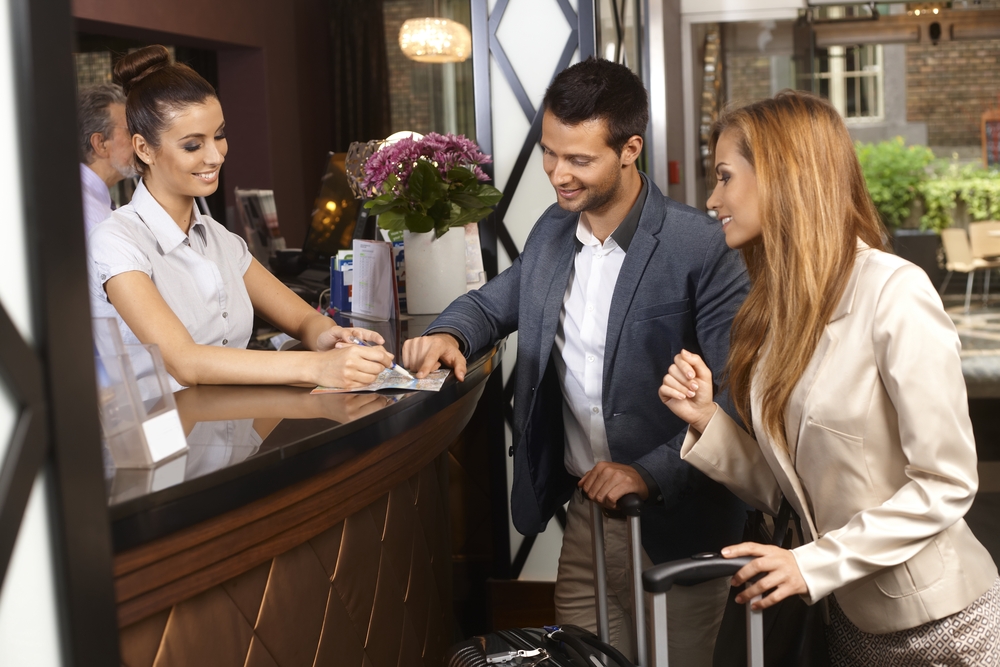 The Lebanese hospitality and tourism sectors have been going through rough times since 2011.

During the month of July alone, hospitality markets in Muscat and Jeddah witnessed a growth in all KPIs in July 2018 when compared to July 2017. In Muscat, the growth can be assigned to the high number of tourists (300,000) visiting the key cities of Salalah, Duqm and Muscat in the first five weeks of the tourist season. As such, Muscat’s hospitality market observed an increase in occupancy from 50.5% in July 2017  to 65.7% in July 2018.

Abu Dhabi’s hospitality market also saw occupancy increase by 6.8 percentage points (p,p) to 68.9% in July 2018 on account of the Abu Dhabi Summer Season (ADSS), launched by the Department of Culture and Tourism.

The new hotel revenue management program for hotel operators launched in Dubai in July by Dubai Tourism is expected to keep occupancy rates elevated in the emirate. In July 2018, occupancy rates at Dubai hotels increased by 2.8 p.p to 63.4%. 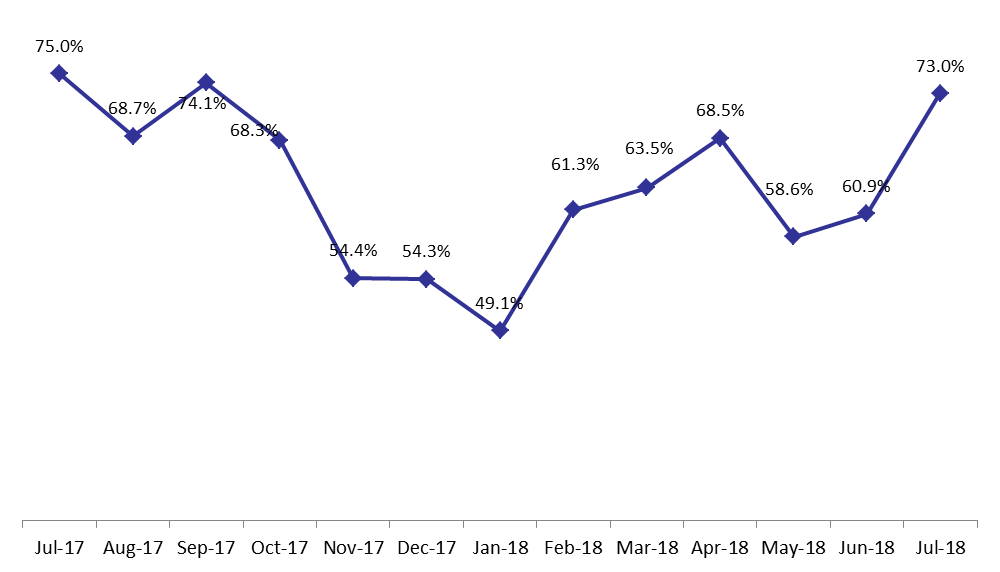 Euro Gained 2.4% against the Dollar in the Past Two Weeks
Daily Capital Markets’ Performance