On the “Public” Republic 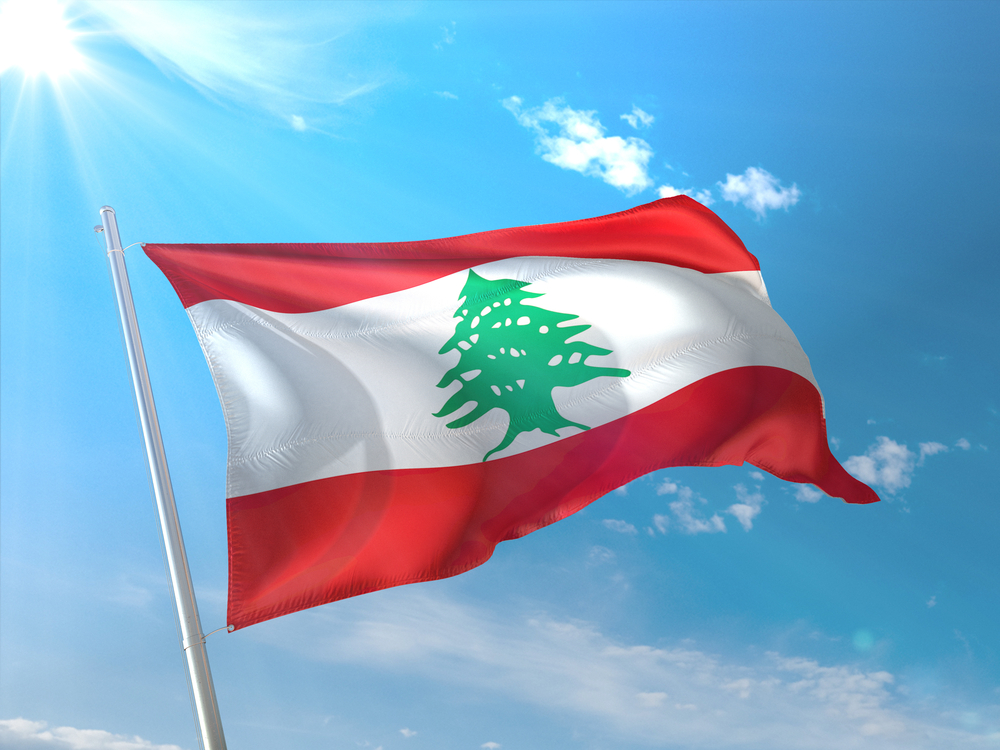 It used to be known as the “Merchant Republic” and, better still, as the “Switzerland of the Middle East”, and its capital city was referred to as the “Paris of the East”. If you think that country is Lebanon, you are of course right. But if you still have that image of the country in mind, then you are absolutely wrong. That image was prevalent between 1955 and 1975 and perhaps for a few years in the post-civil-war period — but no longer. Not only the country had lost its position as the center of the Middle East in culture and commerce that gave it its renowned fame but, perhaps more importantly, it had lost its status as a hub of private sector activity that was the hallmark of its success.

What I am referring to here is that, besides the liberal and open policies that the country was known for, it was also the epitome of a private-led economy, with a strong entrepreneurial and mercantile spirit. Government expenditure was no more than 15% of GDP, and the government’s minimal intervention in the economy took on mostly a regulatory function, not a proprietary one. Today, government expenditure is 32% of GDP (close to $18 billion), not far from Saudi Arabia’s 35%, and that is for an oil-rich country with a commanding public sector. And not to be outdone, Lebanon’s public sector now employs around 250,000 people (including the armed and security forces), close to a fourth of the labor force, and public employment seems to have replaced private employment as the employment of choice and is being actively sought.

This bloated public employment has not, of course, come cheaply. Compensation of public employees now consumes 35% of the budget – with 25% of these expenditures going on retirement and end-of-service expenses!. To add insult to injury, the government voted in September 2017 a raise to public wages and salaries in the range of 50% to 100% that is expected to cost more than $1.5 billion annually. And it is not like this raise is justified, for the country scores very badly on indices of government effectiveness, and the quality of its services are notoriously inadequate. What is more, is that these expenditures on wages and salaries have crowded out other essential expenditures. That is because, as mentioned, they constitute 35% of the budget, and if added to 35% for interest payments and 15% for transfers to Electricite du Liban, then the budget is left with 15% only to spend on capital expenditures and on crucial services like health and education!. This also means that there is hardly any budget room left to take initiatives supporting the private sector and invigorating the investment and business environment. And to top it off, the government has to increasingly borrow to pay for these bills — with deficits and debt reaching the unsustainable levels of 10% and 150% of GDP respectively — thus driving interest rates higher and crowding out the private sector even further.

There are also more subtle but sinister effects to the inflated public sector. With the ardent rise of confessional politics in the country after the Taif Accord, the public sector has become the arena for patronage employment and extensive corruption. This has reinforced the loyalty of the Lebanese to their respective confessional leaders, and has strengthened the entrenched position of the latter and their bargaining political power. How else could one explain the utter indifference of the people to the disastrous record amassed by the political elite over the past two decades? And isn’t the recent raise to wages and salaries a “bribe” by political parties to pay for more acquiescence from the people, especially at a time when the country has been without a functioning government for more than four months and in the face of dire economic conditions?

So, in addition to its calamitous economic and financial effects, the rise of the “public” in our republic has proven to be detrimental to democracy. It has made the people abdicate their role as citizens and their right to check on the performance of politicians and to change them if need be. And the resulting loss to governance and democracy could be even costlier than the economic and financial losses, and is surely magnifying them.

This state of affairs makes you nostalgic for older times. For, however imperfect was the country’s “Merchant Republic” or its laisser-faire private system, it was no doubt more dynamic, productive, and governable than the current “Public Republic”.

Disclaimer: The views presented in this post are solely those of the author and do not necessarily reflect the official position of BLOM Group.