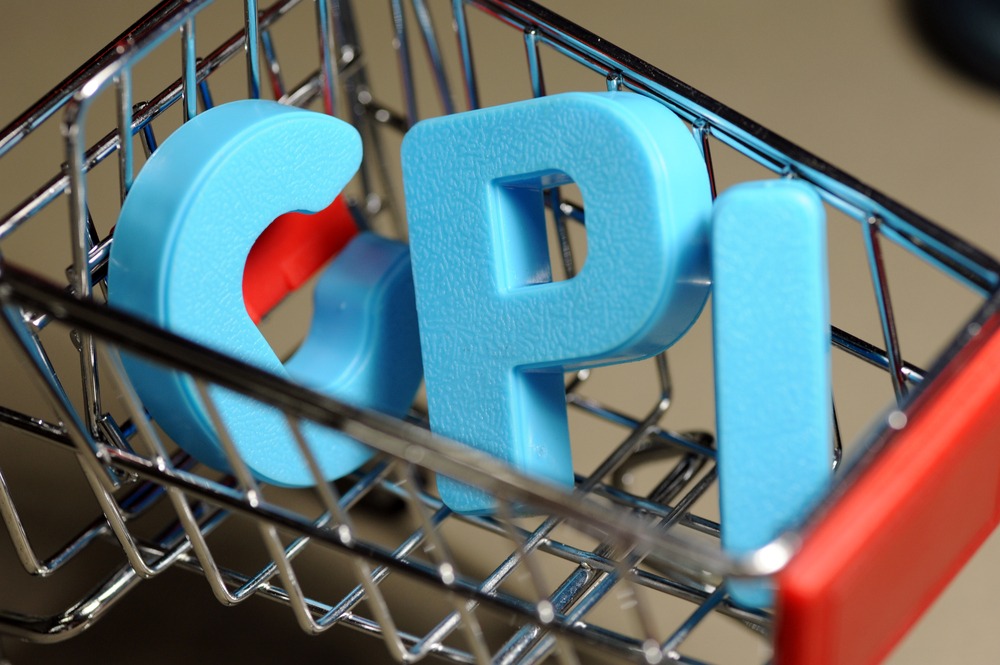 Lebanon’s average consumer prices rose by 3.61% year-on-year (y-o-y) by April 2019 compared to an annual uptick of 5.47% recorded in the same period of 2018, as per the Central Administration of Statistics (CAS). The rise in the first 4 months of the year mainly came on the back of annual upticks registered across all components, except transportation and health.

In details, the average costs of “Housing and utilities” (including: water, electricity, gas and other fuels), which grasped a combined 28.4% of the Consumer Price Index (CPI), rose by 3.78% y-o-y by April 2019. In fact, average “Owner-occupied” rental costs (constituted 13.6% of this category) grew by a yearly 2.83%. In turn, the average prices of “water, electricity, gas, and other fuels” (11.8% of housing & utilities) recorded a yearly uptick of 4.95% over the same period.

Meanwhile, the average consumer prices of “Health” (7.7% of the CPI) and “Transportation” (13.1% of the CPI) recorded the respective marginal declines of 0.04% and 1.11% y-o-y. The latter slipped as a result of the lower average oil prices which reached $/barrel by April 2019, compared to by April last year. 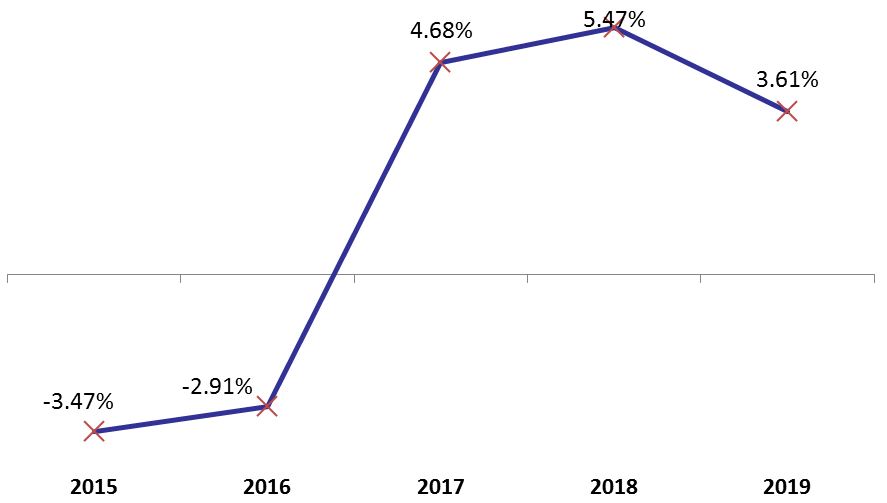