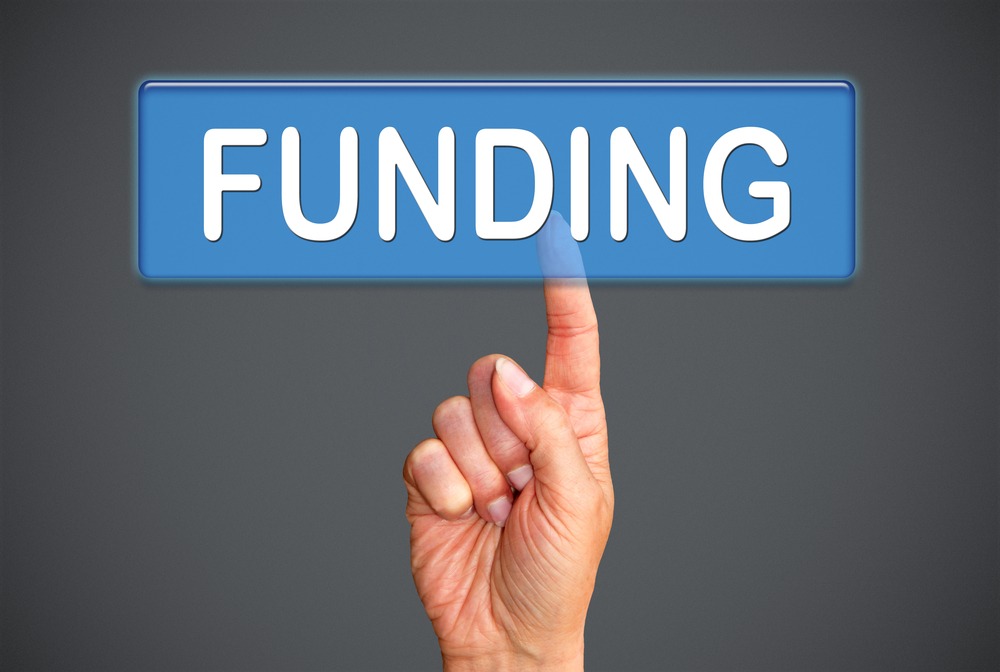 The top three beneficiaries of Kafalat guarantees in the first 5 months of the year were: the industrial sector grasping 40.5% of the total followed by the tourism sector and agricultural sector with 27% and 24.3%, respectively. Even though the industry sector took up the largest share of guarantees, the number of loan guarantees to the sector dropped from 67 loans by May 2018 to 15 loans by May 2019. The issued guarantees for each of the tourism and agricultural sectors also slid from 39 and 64 to 10 and 9, respectively.

Value & Number of Kafalat Loan Guarantees by May (in $M)

Tourist Arrivals at an 8-year High of 692,704  by May 2019
Moody’s Affirmed Caa1 Stable Rating for Lebanese Government Bonds