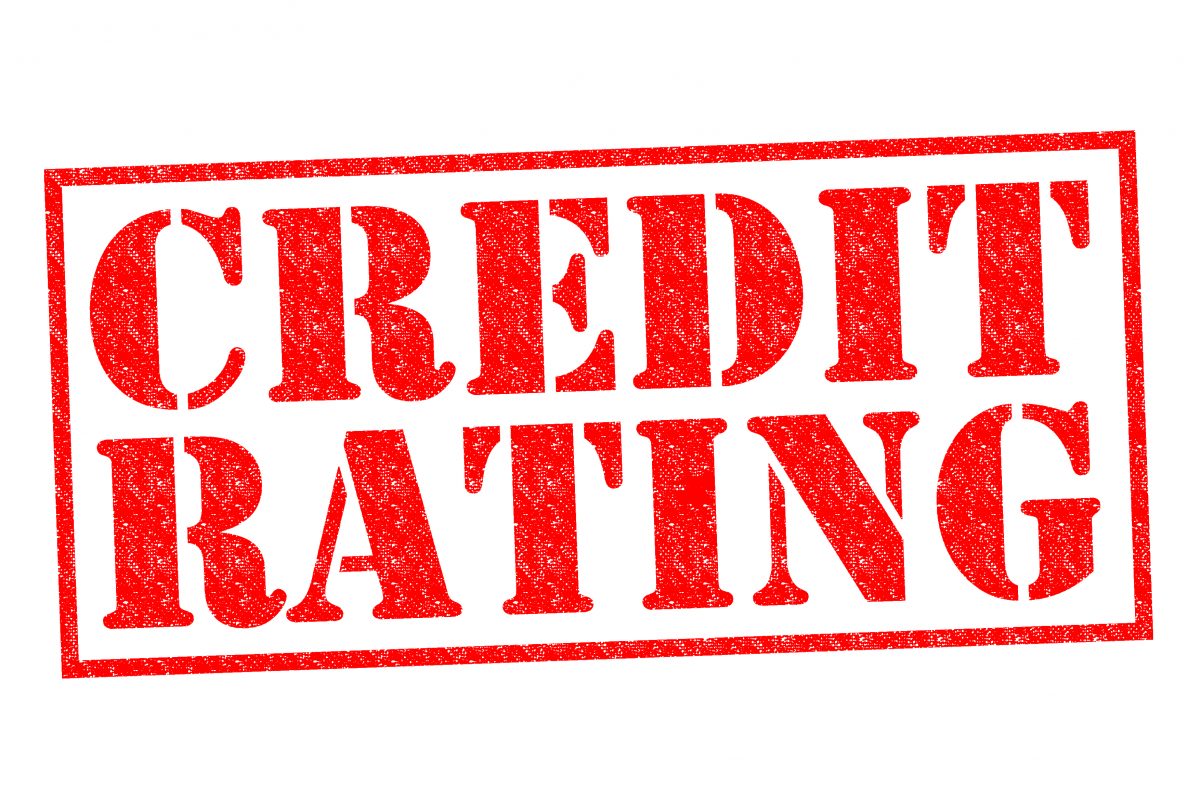 In June 2019, Moody’s affirmed Lebanon’s government bond rating at “Caa1 Stable”. The “stable “outlook reflects a possibility that a government default is avoided if the latter implements significant fiscal reforms that can unlock CEDRE funds and thus boost macro stability and decrease debt to GDP ratio.

Lebanon’s Economic Strength is “Low +” which is slightly above “low” score:

Lebanon mainly depends on remittances and transfers from abroad which fuel the country’s growth drivers like tourism and real estate sectors. However, growing geopolitical tensions in the region and the repercussions of the Syrian Crisis weighted down on the country’s labor market, infrastructure and overall growth

Even though Lebanon has a weak governance framework and a weak fiscal policy effectiveness, it scored above the score of “Very Low +” thanks to the BDL’s ability to maintain financial stability through its financial operations

This is due to the large fiscal deficit, of around 11% of GDP, and high debt burden reaching 138.8% of GDP in 2018. Moody’s also projects the country debt burden will increase as fiscal deficits “persist” and growth remains moderate.

Lebanon scored “High” on the Susceptibility to Event Risk factor

Moody’s found Lebanon’s economy has a “high exposure” to disrupting local political and regional geopolitical headwinds and this jeopardizes the country’s financial stability.

Value of Kafalat Guarantees Down to $4.42M by May 2019
Daily Capital Markets’ Performance