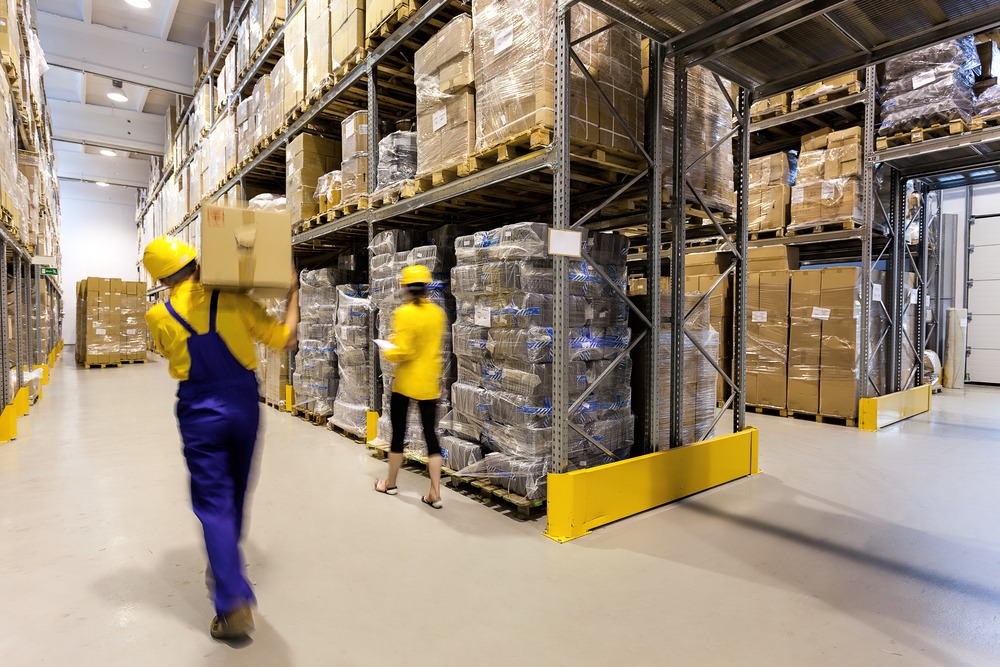 Moreover, the MoI data revealed a substantial downtick in the value of “Plastics and rubber and articles thereof” (6% of total exports). These fell from $17.8M in May 2018 to $16.1M in May 2019 as a result of a decline in imports by Syria and Saudi Arabia.

Overall, the primary export markets for Lebanon’s industrial products were the United Arab Emirates, Saudi Arabia, and Iraq which grasped the respective shares of 10.1%, 8.3% and 7.9% of total exports. 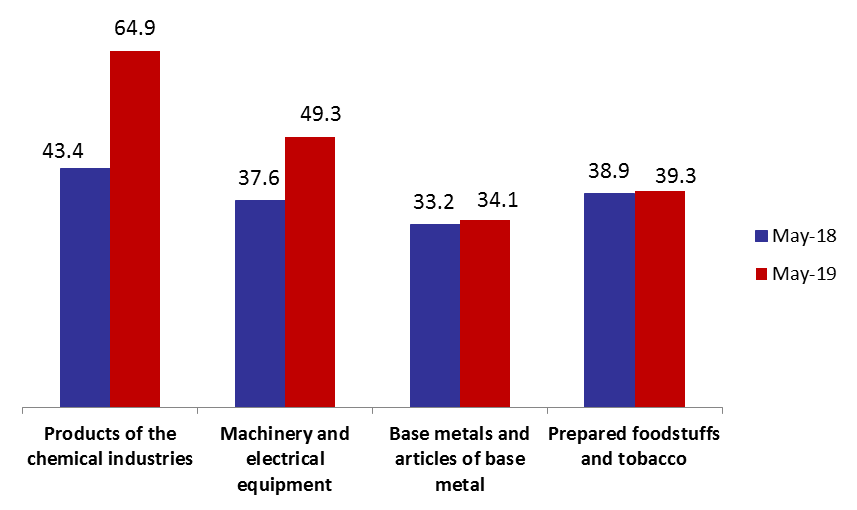