Home » Spotlights on Lebanon » Lebanese Eurobonds and Equity in H2 2019

Lebanese Eurobonds and Equity in H2 2019 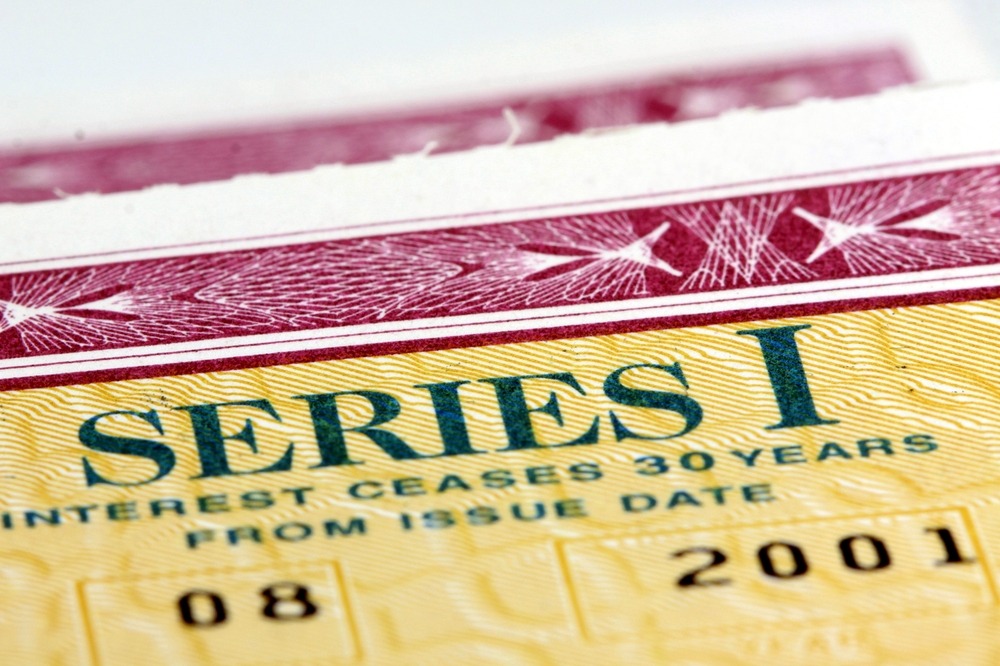 The paper analyses two national indices, the BLOM Bond Index and BLOM Stock Index. Both indices generated by BLOMInvest Bank are used by international news agencies, to assess the performance of Lebanon’s markets and derive the country risk. 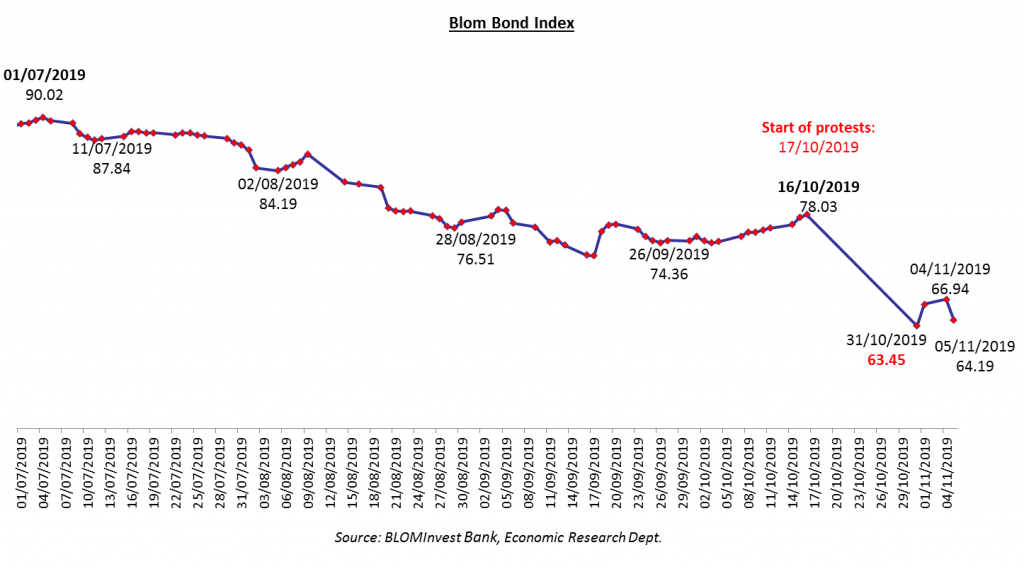 The performance of Eurobonds followed a downtrend in H2 2019, owing it to multiple headwinds.  The Blom Bond index (BBI), which captures prices of Lebanese Eurobonds, slumped by 28% since end-June 2019 to stand at 63.8 points by November 07th. Simultaneously, the average yield climbed from 10.9% to 21.1% over the same period. Lebanon witnessed major headwinds, including sanctions and policies that weighed down on the economy.

The main developments were prominently political, but their impact sheer economic. Lebanon’s timeline of events first witnessed (during July 2019) the USA adding onto its public list of sanctioned individuals, the names of 3 top figures that are members of Hezbollah, two of which are members of the Lebanese parliament. A month later, tensions heightened between Israel and Hezbollah. Moreover, the US government sanctioned the Lebanese Jammal Trust Bank by end-August, on grounds of facilitating banking transactions of Hezbollah. These developments drove the BBI down by a monthly 13.8% to end the month at 74.6 points. It followed that the index yield climbed from 11.6% on August 01st to 14.8% by end-august.

Occasional monthly upticks were witnessed in the BBI starting September, yet they were soon reversed. […]

For the full report, kindly follow the link: Lebanese Eurobonds and Equity in H2 2019

Euro Down this Week
Lebanon’s Balance of Payments Deficit at $4.5B by September 2019