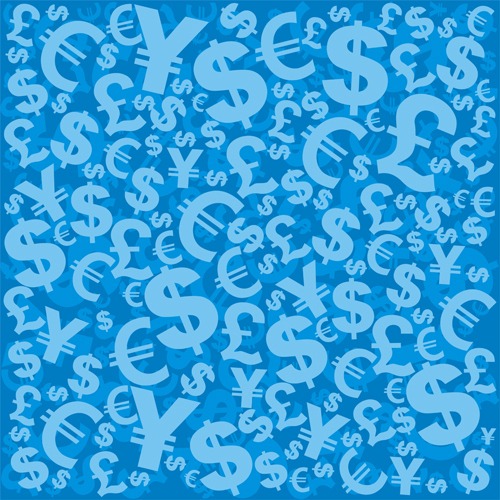 As such, Total deposits (excluding demand deposits) retreated by LBP 691.41B ($458.66M), owing it to downtick in Term and saving deposits and Deposits denominated in foreign currencies by LBP 416B ($275 M) and $183M, respectively.

Stronger US Dollar: Economic Data & Statements on Diffusing the China-US Trade War
Solidere A and B shares Up this week to $5.53 and $5.42 respectively.