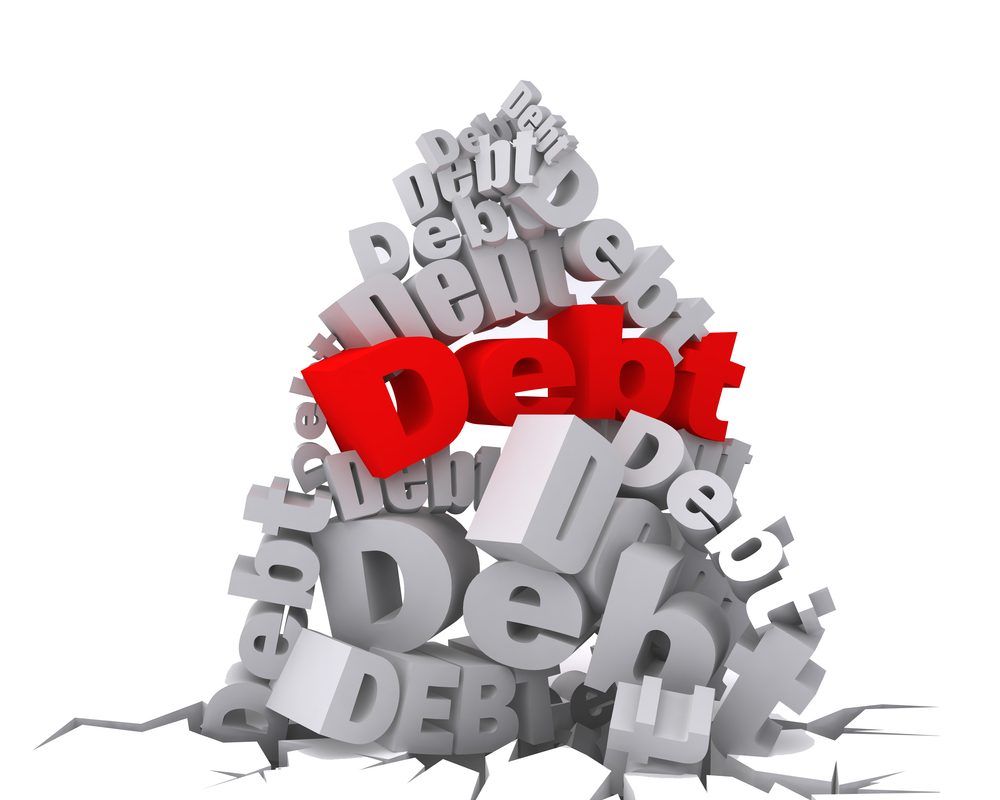 The latest data released by the Lebanese Ministry of Finance (MoF) revealed that Lebanon’s gross public debt jumped by an annual 7% to amount to $89.5B in the first eleven months of 2019.

Meanwhile, Total foreign currency debt increased by a marginal 0.66% year-on-year (YOY) totaling $33.6B over the same period. Yet, debt denominated in foreign currency composed 37.5% of total gross debt, compared to 39.9% by November 2018. It is worth noting that Banque du Liban (BDL) paid on behalf of the Lebanese government a total of $1.5B in principal on Lebanese Eurobonds maturing on November 28th.

In turn, Lebanon’s Net total debt, excluding public sector deposits at commercial banks and the central bank, added 7.4%YOY to $80.6B over the same period. 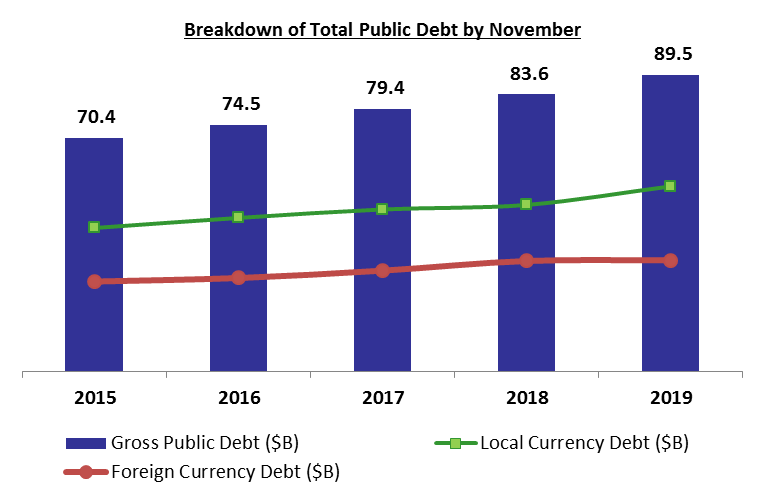