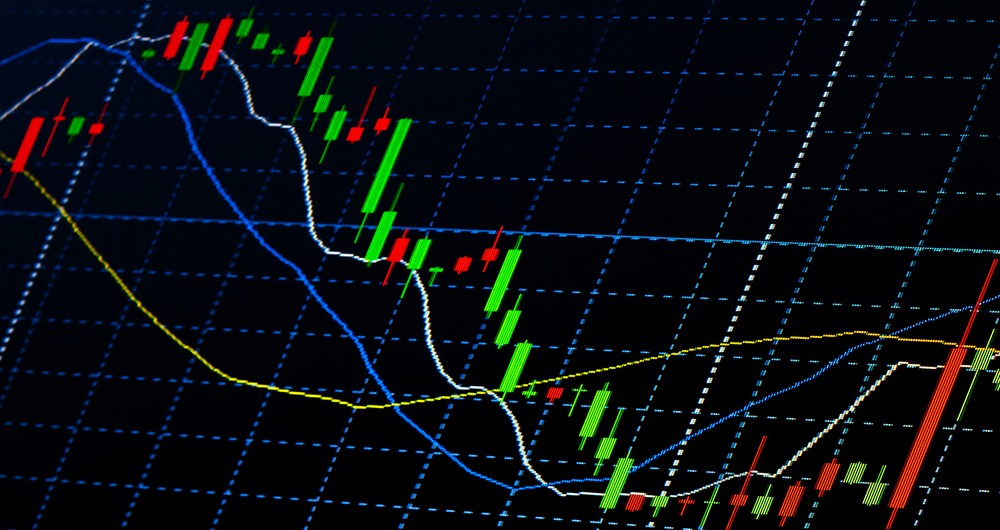 Among the leading regional indices, the S&P AFE 40 performance maintained a shy improvement, adding an incremental 0.02% this week, while the S&P Pan Arab Composite Large Mid Cap Index and the MSCI Emerging Markets Index recorded more pronounced upticks of 0.4% and 2.46%, respectively, by July 03rd. In turn, the top performing equities in the region were the bourses of Abu Dhabi and the KSA which climbed by a weekly 0.61% and 1.1%, respectively, in the week ending July 03rd. Meanwhile, the bourses of Egypt, Tunisia and Dubai fell by a weekly 1.16%, 1% and 1.2%, respectively.

On the Beirut Stock Exchange (BSE), the week witnessed trades across Lebanon’s real estate, industrial, retail and banking sectors, with real estate constituting 59.5% of the BSE’s total trading value. The banking sector in its turn grasped 39.9% of the total value while the industrial and retail sectors composed 0.33% and 0.18% of the total, respectively.

Noteworthy price upticks were recorded in the real estate sector this week, but also in the industrial sector with HOLCIM share also recording an uptick as follows:

Meanwhile, a number of trades mainly on banks’ shares witnessed weekly downticks, with the most notable changes detailed below:

The performance of the BSI in the upcoming week may be impacted in particular by protests which have resurfaced this week and by the progress in the cabinet on: needed reforms, uniting the official figures of the financial system’s losses and/or developments in Lebanon’s talks with the IMF negotiations, noting that the head of the Fund’s delegation explicitly expressed his frustration towards the pace and outcomes of negotiations so far.