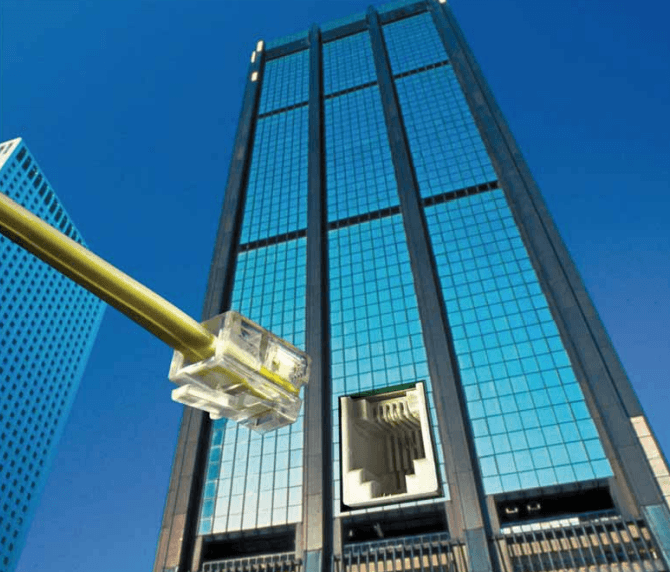 We value El Sewedy Electric at EGP 19.00 per share presenting a 9.13% premium over its recent closing price. This led us to maintain a HOLD recommendation driven by continued political uncertainty surrounding operations in core markets. El Sewedy is trading at a discount with a P/E of 17.5 compared to 22.4 for peer average. However, growth in earnings is strongly related to the post-conflict reconstruction efforts in the Arab world. The company’s Q1 top-line increased by 4% to reach EGP 3.6 billion compared to Q1 2012 driven by the wire and cable segment which registered a 5% growth to EGP 2.8 billion, contributing to 78% of total revenues. However, an asset impairment of EGP 116 million along with foreign exchange losses of EGP 7 million led to a 37% plunge in net income to EGP 62 million compared to EGP 98 million recorded in Q1 2012.

Alert on FY 2012 – Downgrading Solidere to a HOLD with a fair value of USD 16.10 but a lower 6-month target price of USD 11.80 due to instability in Syria
Alert on FY 2012 – Maintaining a HOLD on Holcim on ongoing political tensions