Value of Kafalat Guarantees Increased to $11.05M in August 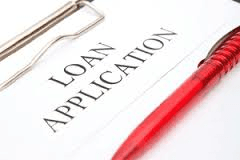 However, the number of issued guarantees for the tourism sector continued to fall from 94 up to August 2013 to 66 in 2014, due to the ongoing instability in the country.

By geographical distribution, Mount Lebanon remained the primary region benefitting from Kafalat guarantees with a share of 43.84% of the total followed by stakes of 19.01% for the Bekaa region and 11.30% for the South.

Breakdown of Kafalat Guarantees by Sector in August 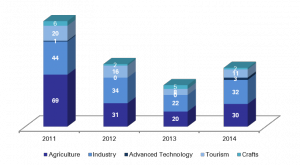