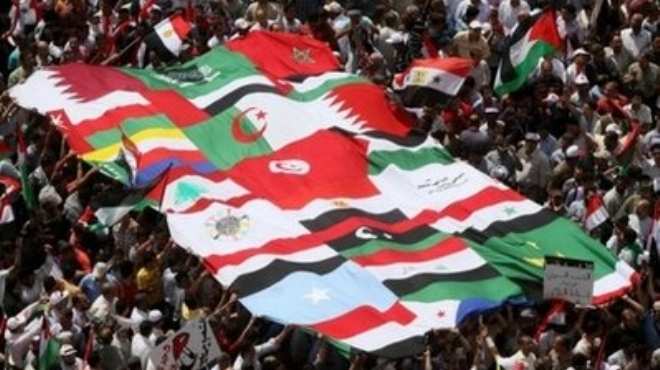 The second quarter of 2013 was characterized by mass events that threatened to flip the regional status-quo of the Middle East, thus halting most economic plans in oil-importers countries and pausing oil-exporters to reflect on their associated stances. Syria’s escalating crisis  became a regional and international concern when the United States menaced to strike defined targets in Syria in response to its use of  chemical weapons. Few weeks earlier, large demonstrations in Egypt had ousted the first freely elected president, while concerns multiplied over the peacefulness of the coming transitional period. The situation in Egypt calmed thanks to financial support from some Gulf countries and a general perspective of a friendlier business environment to come. Lebanon’s politics remained deactivated with economic files piling up until the Syrian crisis cleared. Jordan was set on the track for reforms but worries were voiced over the government’s performance and attitude towards war in Syria. In the Gulf, economic performance remained sound and more focus was given to internal issues. Qatar’s spending on infrastructure rose significantly in anticipation of the FIFA 2023 event. Saudi Arabia’s non-oil sector fared better than its oil sector while efforts amplified to lower unemployment. The UAE’s quest for big plans and international competitiveness persisted, with recent projects including reliance on nuclear energy and the developments of space technologies.