Home » Financial Markets » US Dollar Down Over Disappointing U.S. Data 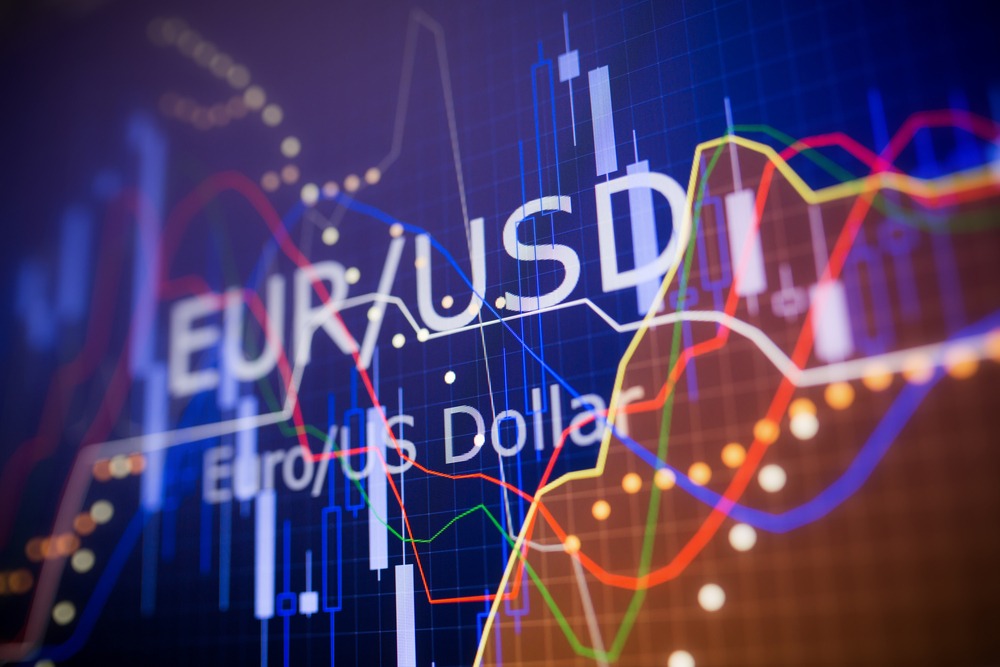 Since the onset of national civic protest in October 2019, the imposition of capital controls alongside the deterioration of the economy on multiple fronts has contributed to creating a dynamic foreign exchange parallel market in Lebanon.

In turn, the Nominal Effective Exchange Rate (NEER) of the LBP recorded a weekly downtick of 0.12% to stand at 127.43 points over the same period.

The Euro/USD went up from last week’s €/USD 11770 to €/USD 1.1831 by September 18, 2020 as the US dollar weakens. On Friday, the dollar edged lower in Global markets due to disappointing U.S. employment and housing market data. The collapse in U.S. stocks on Thursday also contributed to weakening the dollar.

Gold prices gained this week supported by a weaker dollar and concerns over an economic recovery from the damage inflicted by the coronavirus pandemic that were underscored by elevated weekly U.S. jobless claims data. As a result, Gold prices rose by a weekly 0.52% to close the week at $1,952.41/ounce.

Crude oil prices ended the week on a high note after Saudi Arabia’s oil minister sent a strongly-worded warning to markets at Thursday’s meeting of ministers from the so-called OPEC+ bloc. As such, Brent oil prices rose weekly by 8.09% to $43.3/barrel.

BLOM Bond Index Fell This Week Amid the Delay of a New Government Formation
Lebanese Budget Deficit Financing in H1 2020: A Critical Look