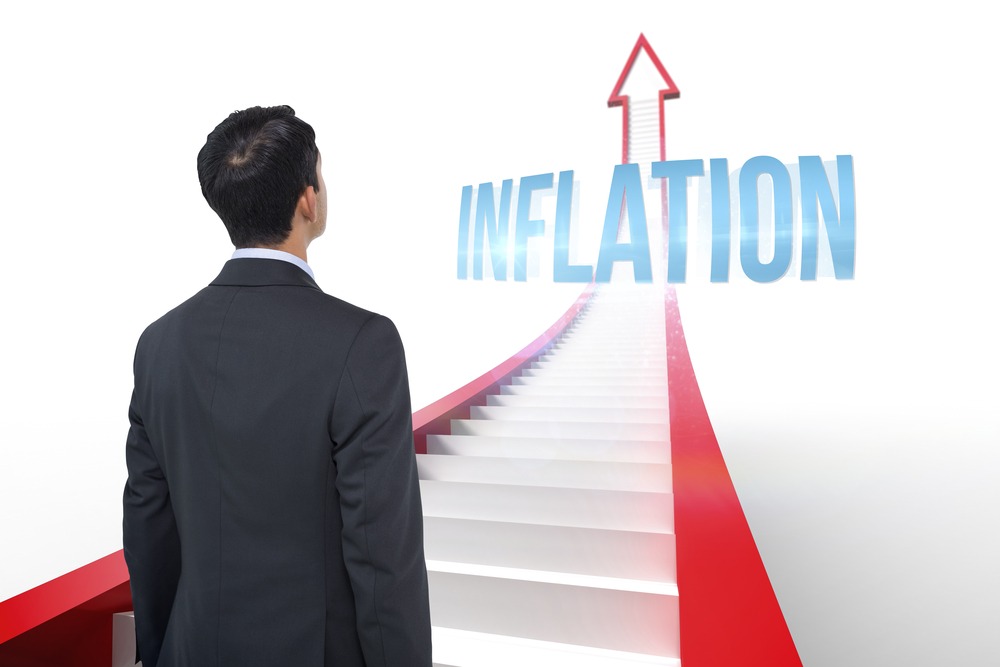 The Central Administration of Statistics (CAS) revealed that Lebanon’s monthly inflation rate surged from 11.4% and 17.5% in February and March 2020, respectively, to reach 112.4% in July and a record-high of 120% in August 2020. This surge is a result of the accelerating economic, financial and political crises. The increase is recorded as the highest inflation since the aftermath of the country’s civil war. In fact, for more than 20 years, the fixed exchange rate helped Lebanon to maintain average annual inflation at about 3%.

Lebanon’s average inflation rate in the first eight months climbed to 58.11%, up from lows of 2.78% registered by August last year. Accordingly, all sub-components of Lebanon’s consumer price index (CPI) increased over the studied period.

In details, the average costs of “Housing and utilities”, inclusive of water, electricity, gas and other fuels (grasping 28.4% of the CPI) added a yearly 4.07% by August 2020, such that “Owner-occupied” rental costs (13.6% of Housing and utilities) rose by 4.56% year-on-year (YOY) while the average prices of “water, electricity, gas, and other fuels” (11.8% of Housing & utilities) increased by 3.16% YOY. Moreover, average prices of “Food and non-alcoholic beverages” (20% of CPI) surged by 168.08% by August 2020. In fact, Lebanon’s currency depreciation made imports more expensive, driving half of the population into poverty; struggling to provide their basic needs; as estimated by United Nations agency.

It is worth noting that the CAS disclosed in its latest statistics that many of the prices provided for March, April and May 2020 were missing, namely the following CPI components: Restaurant and hotels, Furnishings & household equipment, Clothing and footwear, as well as F&B. Therefore, the agency had to input its own figures to calculate the corresponding inflation rate for the period.

Worth mentioning that the situation could further deteriorate and inflation rates shoot higher if the BDL stops subsidizing the import of essential goods at the official exchange rate.