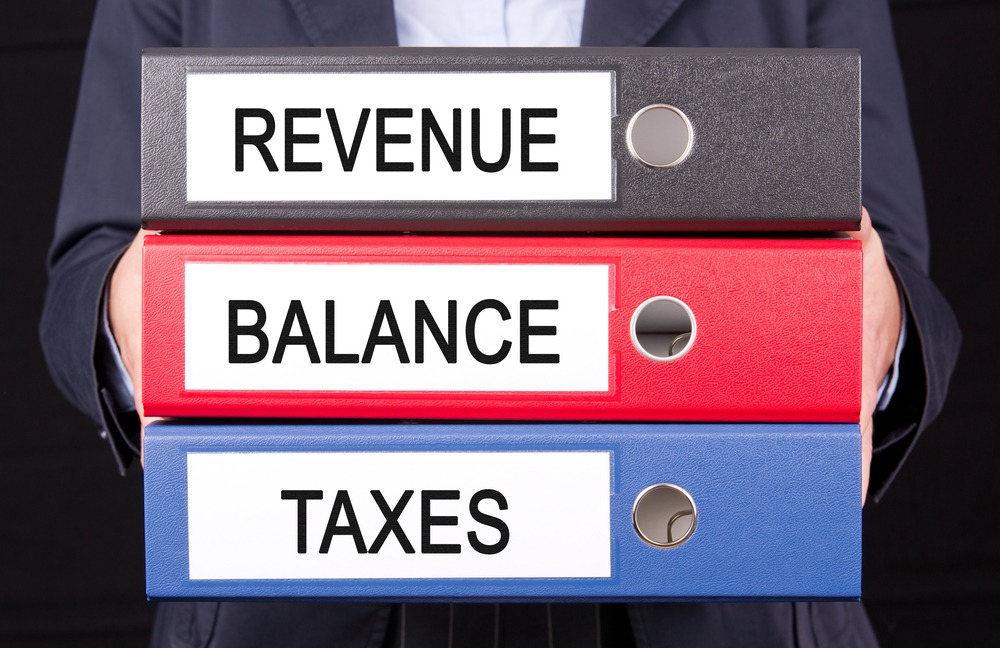 According to Ministry of Finance (MoF) latest figures, Lebanon’s fiscal deficit (cash basis) stood at $2.53B by August 2020, down from last year’s $2.95B.

In detail, the substantial deficit is attributed to the annual 20.25% drop in government revenues (including treasuries) which fell to $6.14B by August 2020.  On the counterpart, total expenditures (including treasuries) retreated yearly by 18.55% to $8.68B in the first eight months of the year. It is worth noting that the primary balance which excludes debt service posted a deficit of $1.13B, compared to a surplus of $368.87M during the same period last year.

Fiscal revenues recorded a yearly drop by 26.80% to stand at $5.38B. Tax revenues (constituting 85.18% of total revenues) retreated by an annual 24.79% to $4.59B by August 2020. Revenues from VAT (17.55% of total tax receipts) dropped by 49.67% y-o-y to $805.53M. The drop in “VAT revenues” is most probably attributed to the deterioration of Lebanese purchasing power with the decrease in value of Lebanese pound, which obligated Lebanese people to rationalize their spending. Meanwhile, and as a result of the reduction in Lebanese international trade in general and specifically imports, “customs revenues” (12.20% of tax receipts) dropped by 34.48% year-on-year (y-o-y) to $560M. Moreover, in order to liberate their money from the banks, depositors are investing more in real estate, which explain the steady increase in real estate registrations fees from the beginning of 2020 (8.63% of the tax revenues) to stand at $396.15M by August 2020.

As for Non-tax revenues (14.82% of total revenues), they dropped from $1.26B by August 2019 to $798.34M by August 2020. Meanwhile, “Telecom revenues” (constituting 24.93% of total non-tax revenues) shrunk yearly by 56.53% to reach $199M by August 2020. It’s worth mentioning that “Zain” (Kuwaiti Mobile Telecommunications Company) exited the “touch” management process and handed over the company to a new management and board of directors appointed by the Lebanese Ministry of Communications. However, a further reduction in Telecom revenues is expected for the upcoming months, as this sector is strongly affected by Lebanese political conflict.

On the expenditures’ side, total government spending recorded a yearly drop by 22.45% to hit $7.65B by August 2020. In details, transfers to Electricity du Liban (EDL) (10.1% of general expenditure) slid by 37.09% to reach $631.39M. Moreover, total debt servicing (including the interest payments and principal repayment) reached $1.40B by August 2020, down by a yearly 57.83% such that interest payments alone retreated by 59.03% y-o-y to $1.31B. In details, interest payments on domestic debt slumped by 41.35% y-o-y to $1.17B. Meanwhile, interest payments on foreign debt registered a year-on-year significant drop by 88.33% to $140.33M, noting that on March 7 2020 the Lebanese government announced for the first time that Lebanon will not pay a $1.2B Eurobond due on March 9 and will seek to restructure its sovereign foreign currency debt.

In its turn, the treasury transactions (includes revenues and spending that are of temporary nature) posted a deficit of $275.17M compared to a deficit $450.46M by August 2019.

Lebanese Budget continued to suffer during the month of August 2020. In details, Lebanon is facing three majors’ crises. Starting with Lebanese financial and monetary crises, ending by the Covid-19 that is affecting the whole Lebanese economy due to lock down. The potential government must take a several steps in order to decrease the budget deficit. In details, policymakers must set a rigorous plan in order to increase fiscal revenue by imposing efficient tax policy. Further Lebanese law enforcement must fight customs evasion which can improve customs revenues.