Home » Economic Digest » Lebanon’s Balance of Payments Deficit Stood at $9.98B by October 2020

Lebanon’s Balance of Payments Deficit Stood at $9.98B by October 2020 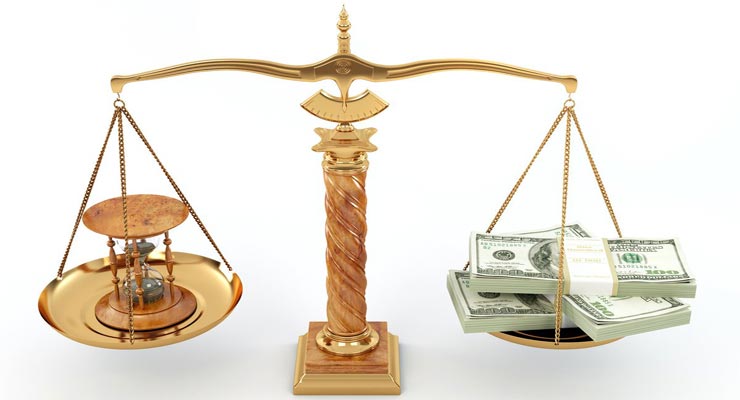 According to BDL’s latest monetary report, the BOP recorded a cumulative deficit of $9.98B by October 2020, compared to a deficit of $6.15B by October last year. Accordingly, Net foreign Assets (NFAs) of BDL fell by $12.45B. Meanwhile the NFAs of commercial banks added $2.46B over the same period.

For a meaningful analysis, we examine the NFAs of commercial banks which are in fact the difference between banks’ Foreign Assets (FA) and Foreign Liabilities (FL). For the month of October, the decline in FLs can be largely attributed to the reduction in the “Non-resident customer deposits” and “Non-resident Financial sector Liabilities” by $127.32M and $179M, respectively. Further, on the Foreign asset side, “Claims on non-resident customers”, and “Claims on Non-resident Financial sector” dropped by $188.4M and $78.7M respectively. Further,   “Non-resident securities portfolio” and “Other Foreign asset” decreased by $3.3M and $2.9M, respectively. The decline on “Other Foreign asset” can be explained that most of Lebanese banks are willing to liquidate some of their foreign assets in order to raise capital; noting that BDL has obliged banks to raise their capital by 20% by the end of February 2021.

It is worth noting that the decline in BDL’s NFAs on a monthly basis is mostly attributed to the continued subsidization of essential imports (including basic food, medicines and fuel) in addition to paying back loans and/or deposits in foreign currency, leaving the central bank with less facilities to finance trade of basic commodities. To reduce the hemorrhage in BDL’s foreign assets, there is an urge to remove subsidies; however, policymakers in Lebanon have to find a suitable social solution to support the poorest families.

Balance of Payments (BoP) by October (in $M) 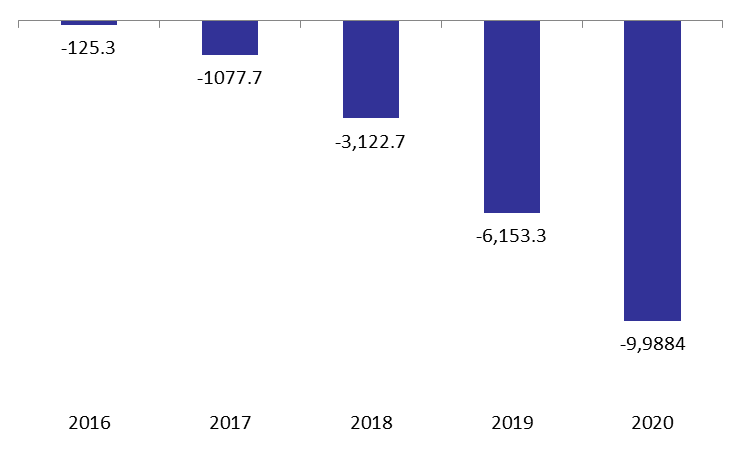