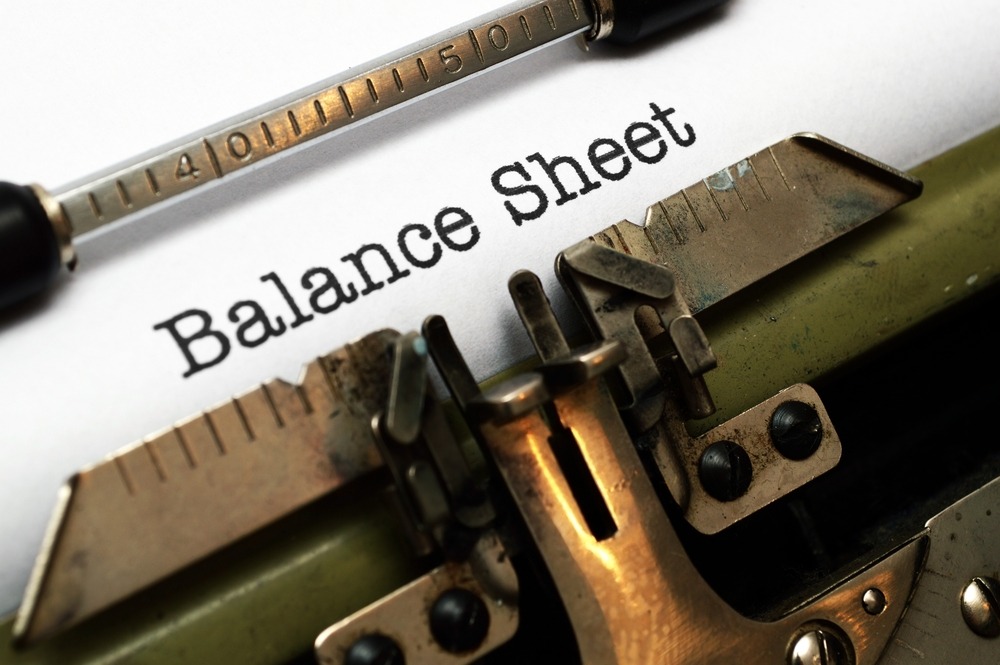 BDL’s foreign assets (grasping 15.72% of total assets) decreased by 33.25% YTD to stand at $24.88B in mid-December 2020. In details, this account includes mainly Eurobonds held by BDL ($5B), loans to commercial banks estimated at $6B and mostly banks’ required reserves. It is worth noting that the decline in BDL’s foreign assets on a monthly basis by 1.47% is mostly attributed to the continued subsidization of essential imports (including basic food, medicines and fuel) in addition to paying back loans and/or deposits in foreign currency, leaving the central bank with less facilities to finance trade of basic commodities. Moreover, this burden is bound to increase given the absence of capital inflows that might shore up BDL’s foreign assets. As a result, there are serious talks now of limiting BDL subsidies to very essential goods only.

On the liabilities front, financial sector deposits (68.09% of BDL’s total liabilities) recorded a downtick of 3.81% YTD to settle at $107.74B in mid-December 2020. Notably, Currency in Circulation outside of BDL (12.46% of BDL’s total liabilities) rose from $7B end-December 2019 to $19.72B in mid-December 2020.This uptrend in circulated currency has been ongoing since the beginning of the year, as it continues to reflect clients’ strong preference for cash amid the growing uncertainty and feeble trust in the economy. In addition, BDL’s circulars No.148 and 151 further supported and facilitated cash withdrawals, as the circulars allowed depositors with foreign currency accounts to withdraw their savings in Lebanese lira at close to the market rate.

It’s worth mentioning, that the Lebanese Parliament approved a recommendation calling for subjecting the central bank and all state institutions to a forensic audit without regard to bank secrecy, in response to a letter from President Michel Aoun.

BDL Total, foreign assets and currency in circulation in mid-December ($B) 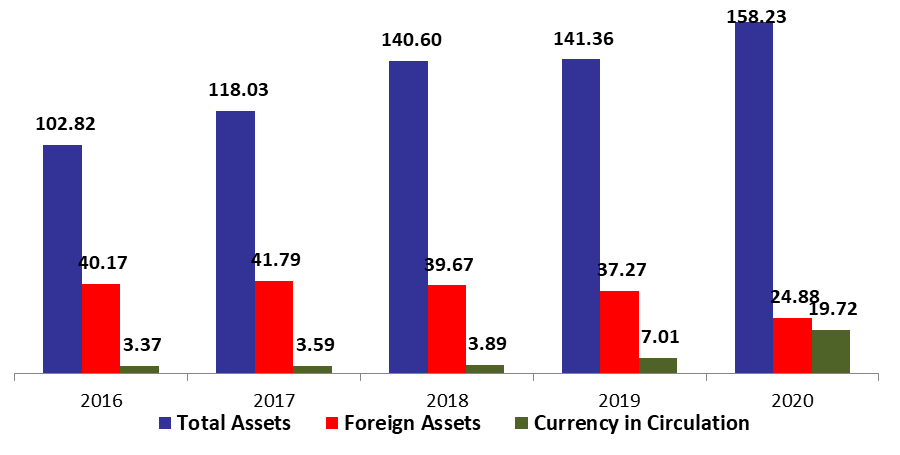