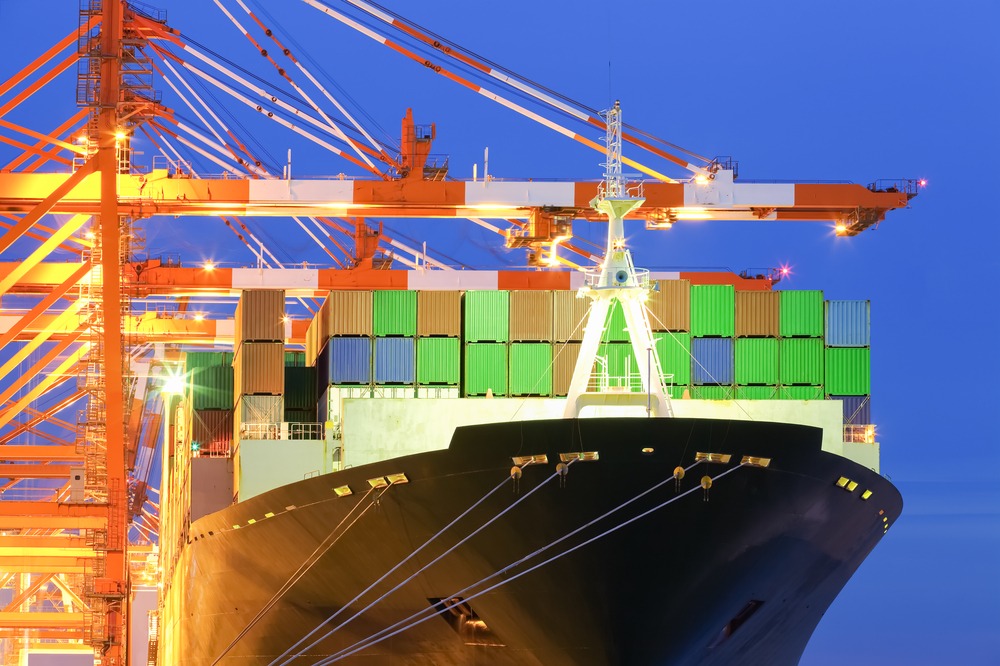 By September 2020, Lebanon’s trade deficit totaled $5.25B, narrowing from the $12.49B registered in the same period last year. In fact, total imported goods retreated by 48.52% year-on-year (YOY) to $7.88B in the first nine months of 2020. Meanwhile, Lebanon’s total exports declined by 6.39% YOY to $2.63B during the same period. Lebanon’s financial sector entered an unprecedented crisis in October 2019, since then Lebanon has relied on dollar inflows from abroad and BDL’s foreign reserves to finance imports and public spending and to maintain the Lebanese lira-to-USD peg, in place since 1997.

In term of value, the “Mineral products” grasped the highest share of total imported goods with a stake of 30.06%. “Products of the chemical or allied industries” ranked second, composing 15.39% of the total imports, while “Vegetable Products” and “Pearls, Precious stones and metals” grasped the respective shares of 7.53% and 7.50%.

The top three import sources by September 2020 were Greece, US and Italy grasping the respective shares of 8.07%, 7.3% and 6.8% of the total value of imports.

It is worth mentioning that the volume of imports is expected to further decline in the upcoming months in light of the foreign currency shortages and the ongoing political instability; especially if the BDL stops the support of essential goods including basic food, medicines and fuel. 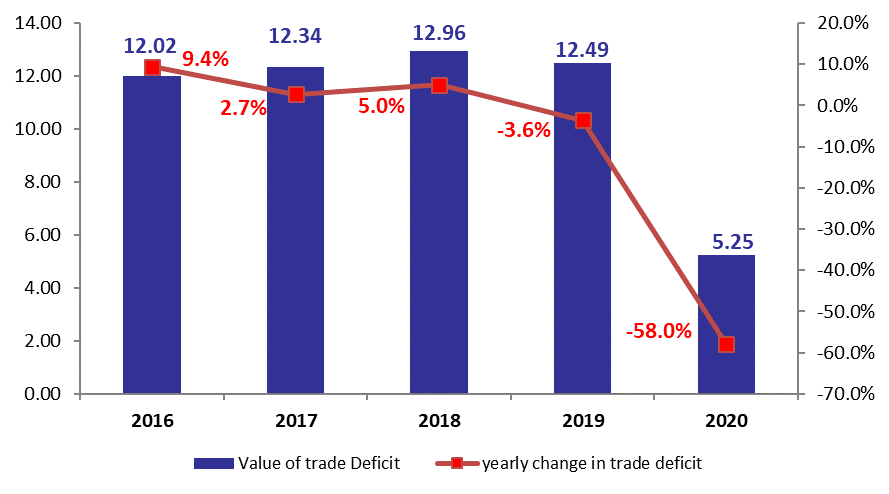