Price of Crude Oil Rose by 8.26% this Week Amid Agreement to Cut Oil Production 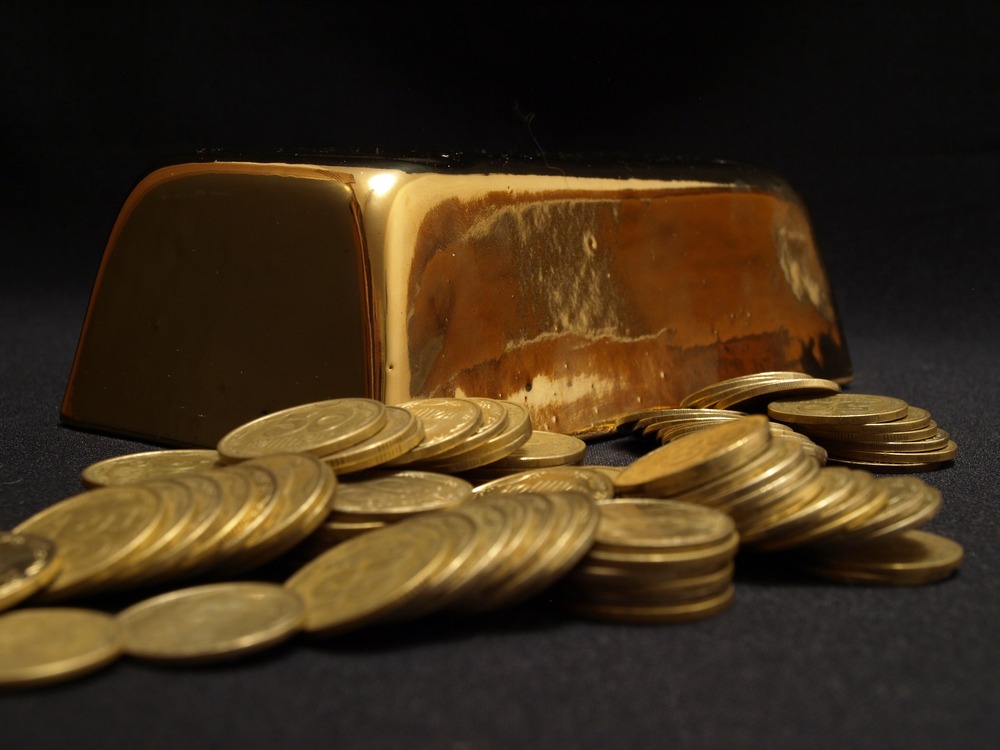 The peg to the US Dollar at the official rate continues to be supported by the Central Bank’s total foreign assets totaling $25B in December 2020. However, BDL intervenes by namely allowing small depositors to withdraw their dollar savings in LP at the rate of 3,900 while keeping the rate of conversion into US dollars at the “official rate”.

Lebanon’s official rate against the dollar does not reflect the reality, knowing that the rate on the black market is above USD/LBP 8,000. In fact, BDL is trying to limit the negative effect of the devaluation of the Lebanese pound by subsidizing the essential imported goods.  However, the government is trying to reduce the basket of essential goods that receive subsidies, as BDL foreign currency reserves have reached an unprecedented low-level. In details, the government should find other solution in order to support Lebanese poorest families, and should stop subsidizing goods randomly, as a good deal of the subsidized goods like oil are being smuggled to Syria.

As for Euro/LBP currency pair, the Euro appreciated against the dollar-pegged LBP with the currency pair going from last week’s €/LBP 1,825.36 to €/LBP 1,840.26 by the first week of 2021. Moreover, the Nominal Effective Exchange Rate (NEER) of the LBP recorded a weekly downtick of 1.01% to stand at 124.9 points over the same period.

The Euro/USD recorded an increase from last week’s €/USD 1.2109 to €/USD 1.2207 by January 08, 2021. In fact, Europe and the US are both suffering from the negative effect of the pandemic on their economy. However, we expect more depreciation in the US dollars in the upcoming months. In details, Mr. Biden, the newly elected president, is aiming to expand the $900bn stimulus plan agreed in Congress. As a result, the government spending will likely increase inflation, which will decrease the value of the greenback, while Europe is expecting to have tightened monetary policy in order to protect their currency value.  After all it’s impossible to save the economy by only printing more money.

Gold price recorded a downtick this week by 0.58% to stand at $1,887.05/ounce. In fact a stronger dollar will certainly lead to a decrease in gold prices. In details, the gold prices decreased this week amid the increase of US treasury yield that boosted the dollar.