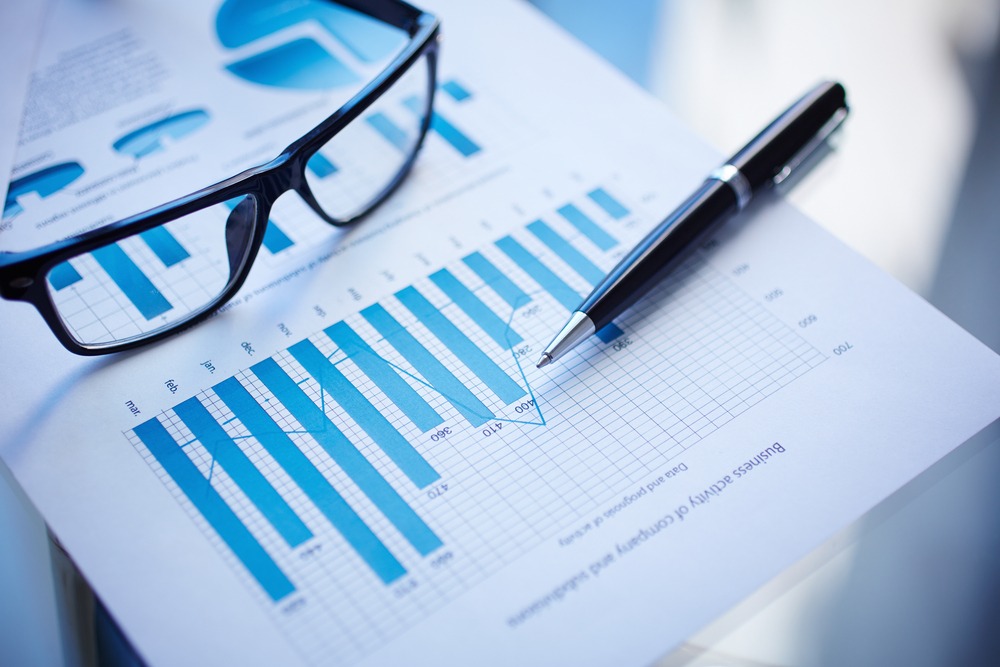 The USA’s and most global markets’ Purchasing Managers’ Index (PMI) went up during February 2021. Cryptocurrency – Bitcoin appeared to be a preferred choice for investors during the first 2 months of the year, crossing the $53,000 and betting on the dollar currency devaluation. Moreover, recovery is still fragile despite eased US jobless claims in February and declining Covid-19 infected cases. US jobless claims, listed 730,000 claims for the week ending February 20, considered lowest during pandemic era, and even lower than the weekly estimates. As a result, the USA’s PMI reflected an uptick, reaching 60.8 up from 58.7 in January 2021. As for the Eurozone, the manufacturing activity had picked up and PMI reached 57.9 in February 2021 from 54.8 in January 2021, a three year high index, along with business improvements, employment expansion and optimistic forecasts about the future.

Lebanon is lately drenched in the economic, health and social crises, with no key steps towards plausible government formation and fiscal policy reforms. The uncertain situation in the country is partly the result of the spike in inflation and the dwindling of USD in the parallel market. From here, we anticipate a longer delay in external support and in the IMF reform program.  During the second month of the year, Lebanon had imposed a total lockdown as of January 14, 2021, after reporting that 5.6% of the country’s population was infected since March 2020. Cases have diminished during the last lockdown, reaching average of 2,500 case in the last week of February 2021. Furthermore, lockdown easing took place along with the vaccination campaign that started on February 14 and which is likely to continue for the upcoming months. As a result, the PMI improved fractionally to 42.2 in February 2021 up from 41 in January 2021, indicating a relatively softer tumble in the overall business conditions. Not to forget that Lebanese businesses had been facing rising cost burdens projected by the volatile USD/LBP exchange rate as well as the elevating inflation rate.

Lebanon’s Average Inflation rate continued to witness a yearly uptrend to reach 84.27% in the last month of the year from lows of 2.90% in year 2019. Accordingly, sub-components of Lebanon’s consumer price index surged, such as the average cost of “Housing and utilities” adding 7.66% yearly while the average prices of “Food and non-alcoholic beverages” increased by 253.96% in year 2020. We also mention that BDL continues to subsidize essential goods in order to control the calamitous effect of the Lebanese Pound depreciation and rise in the prices of imported goods. However, BDL’s support will definitely come to an end and the real inflation rate will most likely surge higher as an outcome.

Historically Lebanon is known to be resilient; nonetheless, challenges are constantly facing the country. According to the central bank’s requirement of increasing capital by 20%, almost all banks have abided by the increase in capital but few remain, awaiting the central bank’s decision if they failed to comply. Moreover, Lebanon’s consolidated commercial banks’ balance sheet show that total assets decreased by 13.26%, year-to-date (y-t-d), to stand at $188.04B in December 2020. The declining confidence in the economy has been raising the depositor’s fear of losing their savings, which imposed a heavy toll on the Lebanese banks’ balance sheets with a drop in resident customers’ deposits (58.62% of total liabilities) by 11.83% since start of 2020 to $110.2B in December 2020, with a decline in LBP deposits and foreign currencies deposits by 29.13% and 5.24% to reach $24.43B and $85.81B, respectively. On the assets side, Reserves (constituting 59.31% of total assets) recorded a y-t-d decline of 5.65% to settle at $111.53B in December 2020. Deposits with the central bank (BDL) (99.01% of total reserves) witnessed a y-t-d drop of 6.19% to reach $110.43B. It is worth mentioning, that Claims on resident customers (16.89% of total assets) shrank by 27.66%, to stand at $31.77B in December 2020; noting that the drop in the loans portfolio followed the early settlement of some loans from related customers’ deposits through a netting process in fear of a haircut on deposits or a formal devaluation of the currency.

According to the central bank’s recent actions and continuous support to essential imports, BDL’s foreign assets and currency in circulation have become key indicators, displaying a decrease in foreign assets by 36.87% YOY to stand at $23.14B mid of February 2021. As to currency, it witnessed an increase from $8.32B mid-February 2020 to $22.4B mid-February 2021, indicating clients’ strong preference for cash amid the growing uncertainty and feeble trust in the economy.

Several macroeconomic indicators further justify the deteriorating conditions of the public sector in-line with February’s PMI. We note that according to Ministry of Finance (MoF), Lebanon’s gross public debt recorded an annual increase of 6.74% to reach $95.51B in November 2020; the rise is mainly attributed to the 6.74% annual increase in both local and foreign currency debt. In details, debt in local currency stood at $59.67B in November 2020. As such, domestic debt and total foreign debt constituted 62.48% and 37.52% respectively of the total public debt by November 2020. Also, $4.62B represents arrears of unpaid Eurobonds, their coupons and accrued interests. It is worth noting that Moody’s rating agency, in its latest assessment of the country, re-affirmed a C rating for Lebanon, reflecting the potential high losses to bondholders and lack of restructuring and reform implementation in the country; however, moving forward from its current condition through a resolute reform agenda should help restore faith in the country and strengthen its credit rating.

Due to the country’s economic and financial crisis, in addition to the outbreak of the COVID-19 pandemic and the instability in the region, the country’s trade balance is structurally in deficit, a trend which is prone to worsen in the upcoming months. Lebanon’s trade deficit summed up to $6.09B in October 2020, narrowing from the $13.51B registered in the same period last year. In fact, total imported goods retreated by 45.4% year-on-year (YOY) to reach $9.07B in October 2020. On a separate note, Lebanon’s total exports declined by 3.9% YOY to $2.98B during the same period. However, the cumulative deficit of the balance of payment recorded $10.55B by December 2020, compared to a deficit of $5.85B over the same period last year.  Accordingly, Net foreign Assets (NFAs) of BDL fell by $14.27B, while the NFAs of commercial banks added $3.72B for the year of 2020. The trade deficit decline was the result of lower output and income, but the higher balance of payments deficit is mostly due to Lebanon’s isolation from international capital markets and investments.

We conclude that the Lebanese economy is in need of carrying out a structural reform of economic, financial and social facets, which condition external support and the ability to restore external foreign exchange reserves. Structural reforms would take place by forming an apolitical and technocratic government, implementing fiscal policy and governance reforms and planning investments away from monopolization and patronage relations.

Daily Capital Markets’ Performance
Number of Real Estate Transactions Down Yearly by 68.25% to 1,482 by January 2021