BDL Foreign Assets Continues with its Contraction Reaching $20.84B by Mid-June 2021 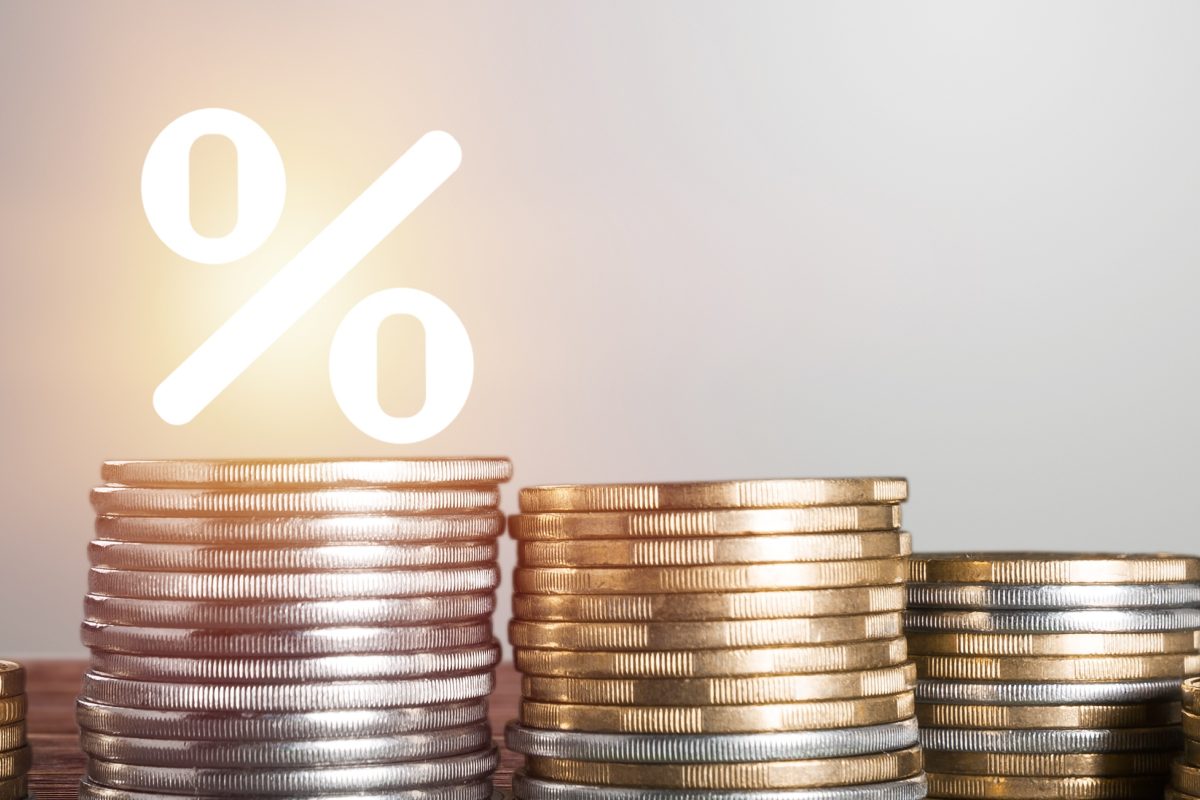 BDL’s foreign assets (grasping 13.24% of total assets) decreased by 37.04% YOY to stand at $20.84B by Mid-June 2021. In details, this account mainly includes Eurobonds held by BDL, and reserves that BDL possesses with foreign correspondents and other short-term instruments. In fact, this account doesn’t totally reflect the real situation. For instance, Eurobonds are estimated to be $5.03B, however those Eurobonds are currently trading on average at 15 percent per dollar, which raises questions about the value of Eurobonds on BDL’s balance sheet.

On the liabilities front, financial sector deposits (68.32% of BDL’s total liabilities) recorded a downtick of 3.60% YOY to settle at $107.54B by mid of June 2021, of which more than two thirds are denominated in dollars.

BDL Total, Foreign assets and currency in circulation as of Mid-June ($B) 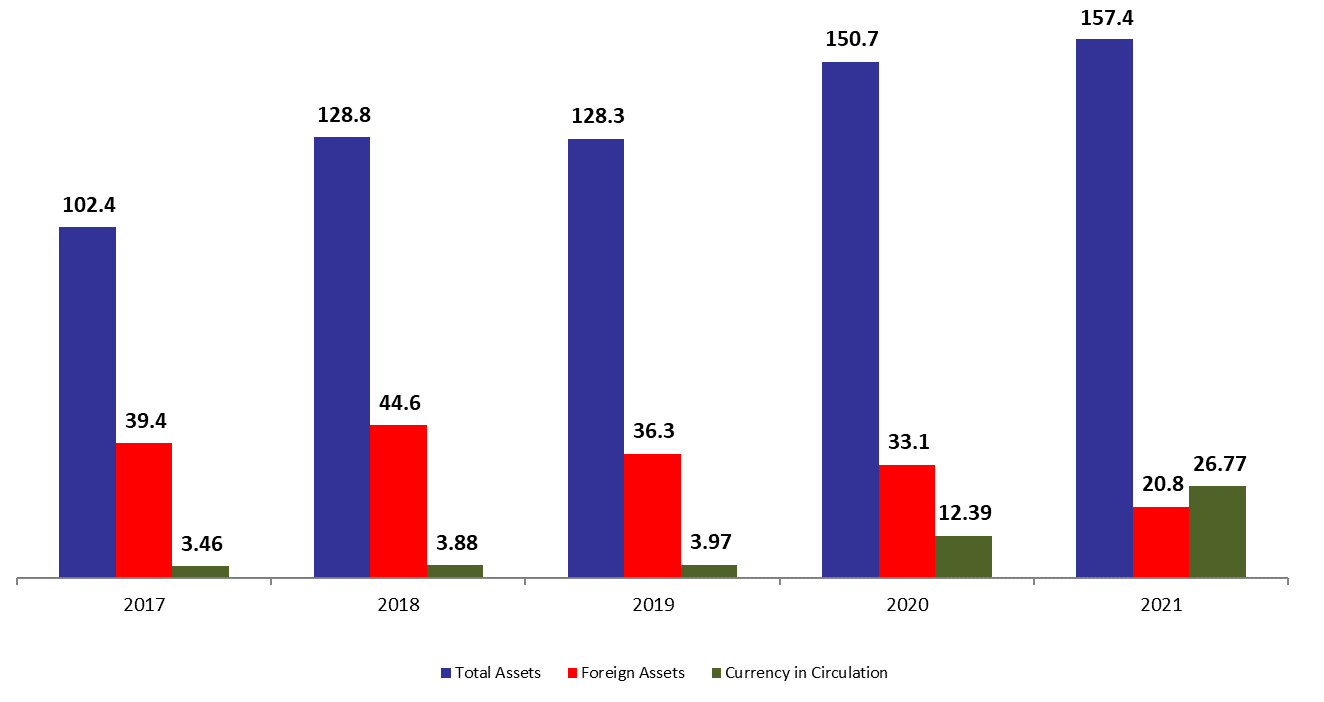 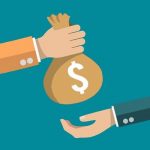 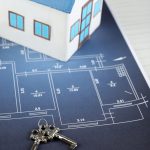