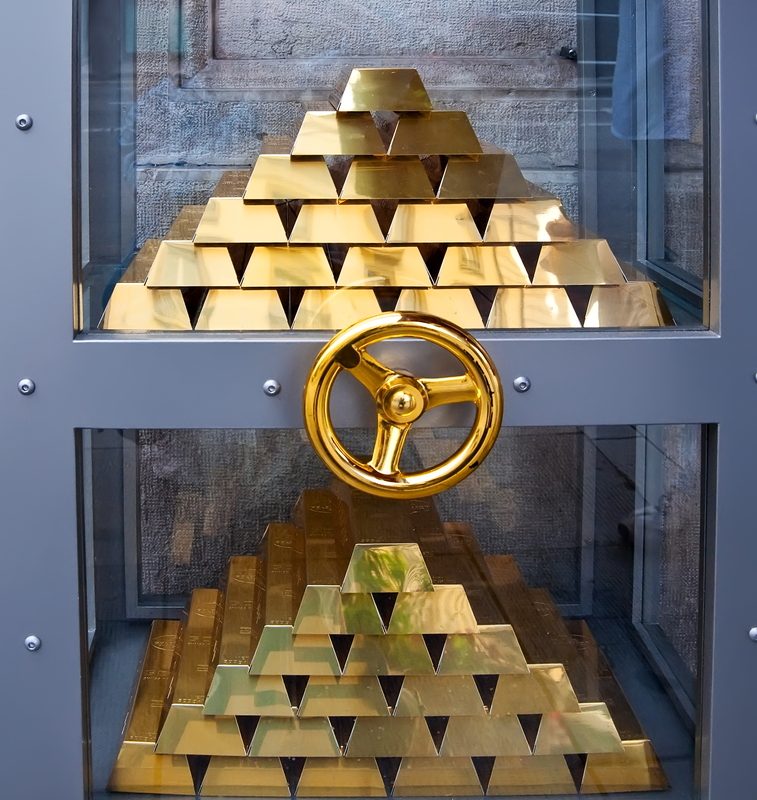 BDL’s foreign assets (grasping 12.63% of total assets) decreased by 34.62% YOY to stand at $20.06B by end of July 2021. In details, this account mainly includes Eurobonds held by BDL, and reserves that BDL possesses with foreign correspondents and other short-term instruments. In fact, this account doesn’t totally reflect the real situation. For instance, Eurobonds are estimated to be $5.03B; however, those Eurobonds are currently trading on average at 15 percent per dollar, which raises questions about the value of Eurobonds on BDL’s balance sheet. That is why a better estimate of liquid and ready foreign reserves excludes them, which implies that foreign currency reserves amount for $15B only.

On the liabilities front, financial sector deposits (67.58% of BDL’s total liabilities) recorded a downtick of 2.75% YOY to settle at $107.36B by end of July 2021, of which more than two thirds are denominated in dollars.

In addition to that, BDL’s Governor Riad Salameh issued a strong statement on 30/7/2021, informing the Lebanese of the exploitation practiced by those responsible of the minerals sector. After its insistence on complying with article 91 of the Code of Money and Credit and on protecting required reserves, the Governor reported that BDL sold in July alone $828 million to importers to buy minerals as follows: $708 million in gasoline and diesel oil, and $120 million in fuel oil. However, we still witnessed severe shortages of diesel and gasoline on a country level, as a result of the smuggling and storing of the commodities by public officials instead of providing the full subsidized commodities directly to the public.

BDL Total, Foreign assets and currency in circulation end of July ($B) 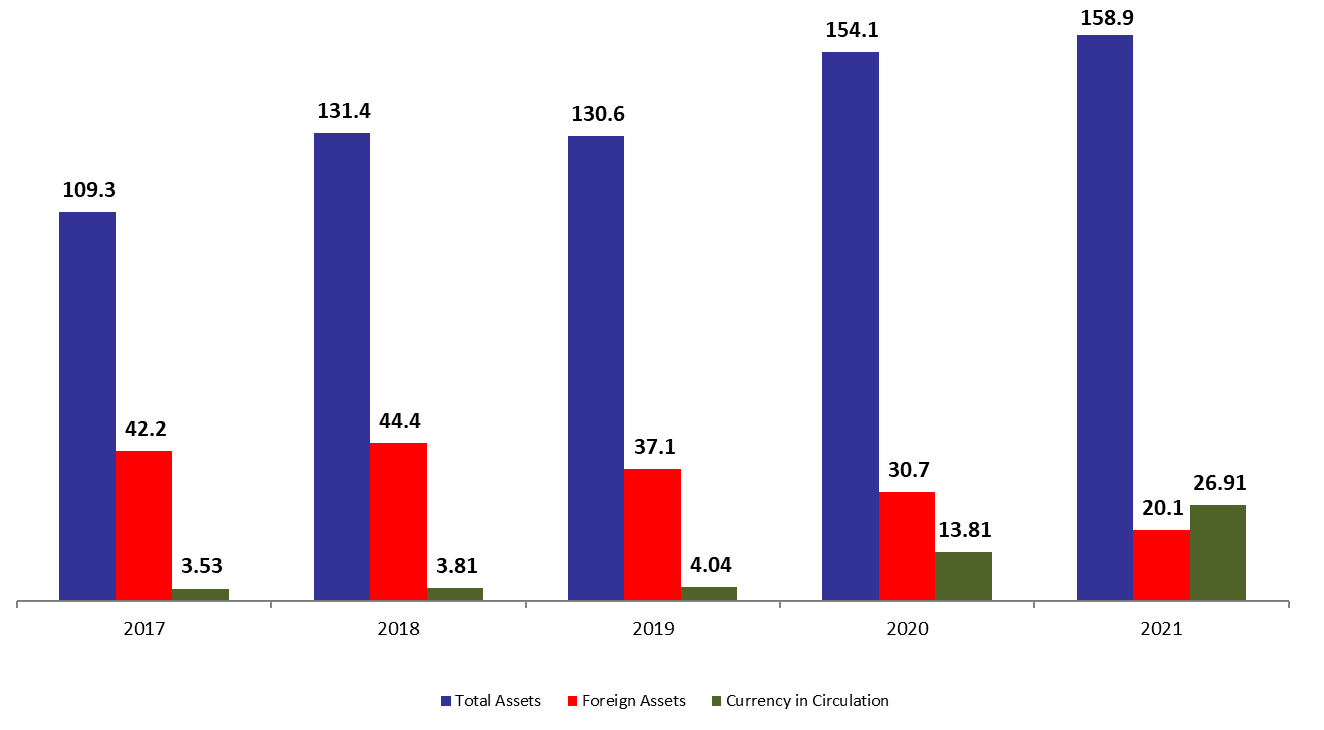