Home » Equity Research » Alert on FY 2011 – Upgrading Solidere to ACCUMULATE with a fair value of USD 18.00 but a lower 6-month target price of USD 14.80 due to instability in Syria

Alert on FY 2011 – Upgrading Solidere to ACCUMULATE with a fair value of USD 18.00 but a lower 6-month target price of USD 14.80 due to instability in Syria 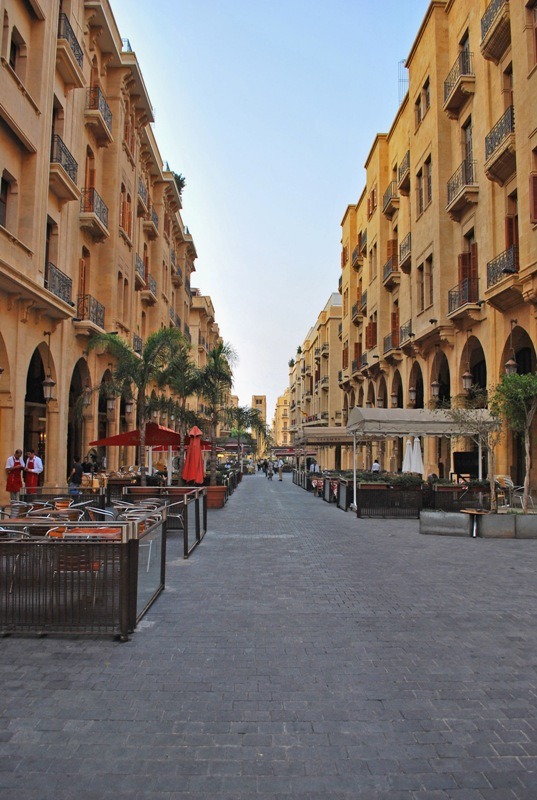 We upgrads our rating on Solidere to an ACCUMULATE with a 6-month target price of USD 14.80. While 2011 presented a challenging year for Solidere, its revenues dropped less than our estimates and we are expecting performance to improve during 2012.

Blominvest estimates the fair value of Solidere’s share at USD 18.00 using a discount rate of 15%, which represents a fair required return for investing in a Lebanese stock under normal circumstances. However, considering the current instability in the region, Blominvest raised the required return by 5% leading to a 6-month target price of USD 14.80. When comparing Solidere’s valuation ratios, we find that Solidere is slightly undervalued with its stock price currently trading at a Price-to-Earnings (P/E) of 12.3 compared to 14.7 for the regional average.