Trade and Trade Risks in the Lebanese Economy 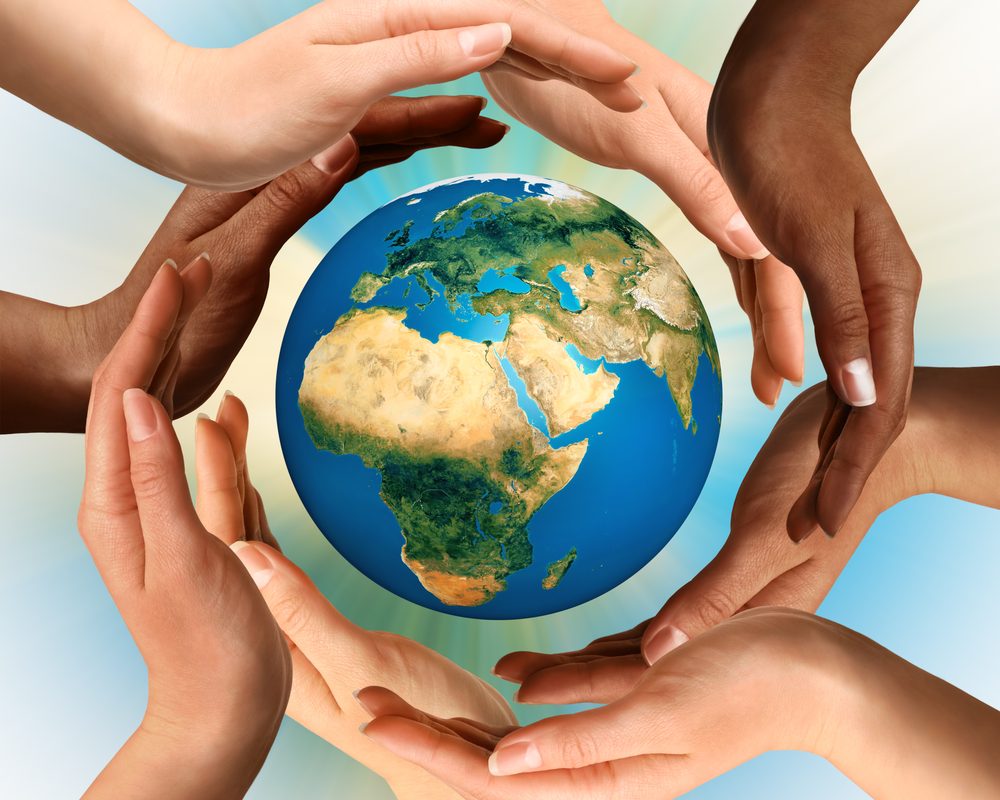 Lebanon’s public sector and its poor legal system stand ineffectual in tackling corruption amid a slow reform rate and regional instability. In details, underperformance is most prevalent in the trade sector, and with the economic collapse, both weigh down on investors’ confidence. As such, Lebanon scores 47.3 out of 100 on Fitch Trade and Investment Risk Index, and ranks 11th place out of 18 among MENA states and 109th globally.

Given that the country depends on imports, the currency collapse and fuel crisis are negatively affecting the demand for imports. In this note, we will tackle the trade sector in its various facets: trade composition, trade partners and agreements, trade subsidized, and trade finance (The note will be based largely on Fitch’s report, Lebanon Trade and Investment Risk).

Historically, in 2019, 5.6% of GDP was accounted for the manufacturing and export of metals and food products. International demand continues to support the export of high value metals, however, the manufacturing sector will face further cost increases, and shortage of fuel.

As such, Lebanese trade continues to deflate by the second half of the year as the Lebanese Minister of Economy and Trade announced to open up trade with China and to export high quality agro-food for the Chinese market. The export should abide by the international export regulations; however, to this date no update is foreseen.

In turn, the decision of the Lebanese Central Bank regarding the easing of subsidies resulted in a decline in fuel imports, thus prices have increased sharply and resulted in larger electricity blackouts. Furthermore, the outlook for Lebanon’s trade environment is negative as it is hard for the existing government to surpass the ongoing trade and currency problems following travel sanctions imposed by gulf state and disruption caused by the unstable political situation. It is mostly unlikely that Lebanon regains its pre-crisis trade level until political deadlock and currency crisis is resolved.