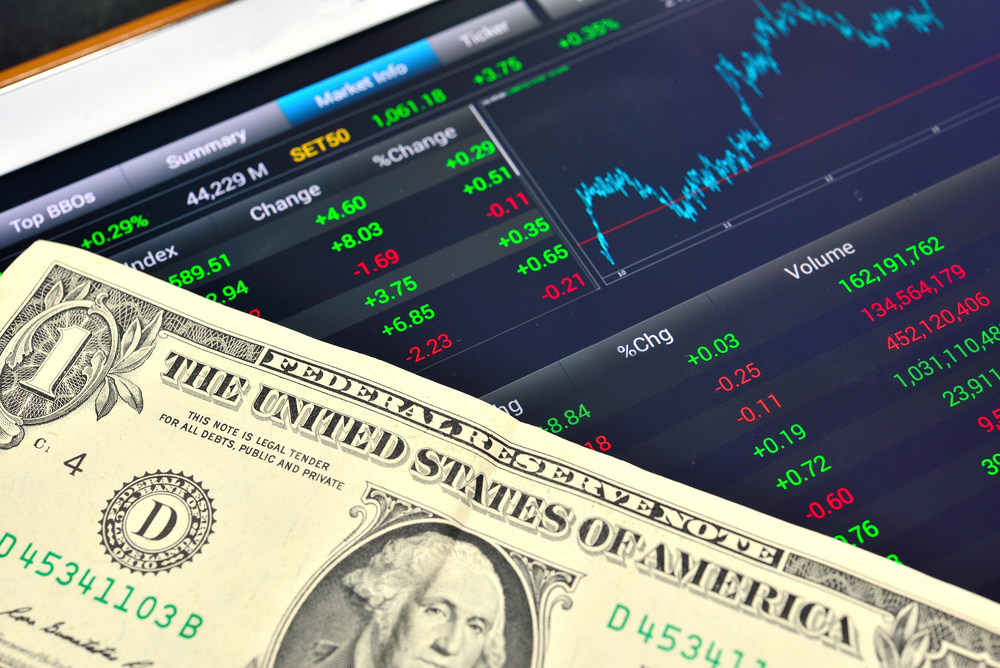 This week, Lebanon witnessed a continuous improvement in its local currency; the Lebanese pound strengthened to around 22,700 end of week from 34,000 last week following central bank intervention to the 161 amendment. Moreover, some positive news were announced on Wednesday amid Jordan’s deal with Lebanon and Syria to be signed next week. The deal concludes supplying Lebanon with electricity under a U.S. backed regional plan to help the country ease acute power shortages and provide around 150 megawatts of power between the hours of midnight and 6am, then 250 megawatts for the remaining 18 hours as Minister of Energy explained on Wednesday.

On a separate note, Lebanon’s healthcare system is collapsing amid an economic crisis that has led to emigration of thousands of doctors and nurses, which added pressure on private hospitals, and pushed it to close some departments.

Amid these developments, the BLOM Bond Index (BBI) which is BLOMInvest Bank’s market value-weighted index tracking the performance of the Lebanese government Eurobonds’ market (excluding coupon payments), dropped by 1.20% to stand at 10.18 points by the week ending January 20, 2022 compared to the week of January 12, 2022. Meanwhile, the JP Morgan EMBI slightly decreased from 900.00 to 892.86 during the period.

In the US market this week, President Joe Biden held a news conference yesterday, addressing the Covid-19 vaccination efforts and Congress challenging the Build Back Better Act and voting rights legislation. Moreover, on Friday, U.S. Treasury yields retreated with the 10-year rate falling to around 1.79%. The yield on the 30-year Treasury bond moved 3 basis points lower to 2.11%, noting that yields move inversely to prices.

We also note that initial jobless claims totaled 286,000 for the week ended January 15th, above the 225,000 estimate, recording a three-month high, since October amid the Omicron wave thus weighing on job growth in January.