Finally Good News: Lebanon has Reached a Staff-Agreement with the IMF 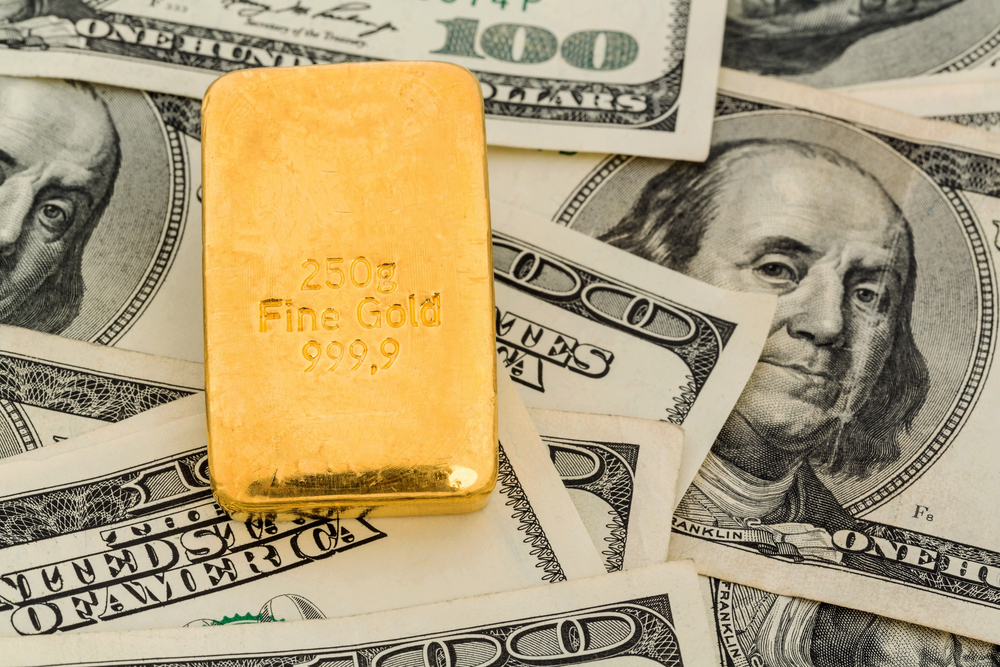 We can say that we’re now finally seeing a light at the end of this long tunnel as the IMF has declared through a press release that a staff-level agreement has been reached between them and the Lebanese authorities. Of course, Lebanon has still a long path in order to reach a final agreement with the IMF, as the distribution of losses are one of many challenges that are facing the Lebanese authorities, and many unpopular decisions are required to be taken, one of them is calculating customs fees at the Sayrafa rate that is close to black market rate.

The Euro/USD depreciated against the dollar from last week from €/USD 1.1044 to €/USD 1.0840 by April 08, 2022. The greenback is holding on amid the war between Russia and Ukraine, while the economy in Europe is suffering. European energy sector mostly depends on the Russian gas, like Germany and France, while the American sanctions against Russia are taking into consideration this issue, by being selective on the nature of these sanctions.

Gold price slightly increased by 0.44% at the end of this week to $1,934.7/ounce as the war between Ukraine and Russia will keep the price of gold above $1900/ounce. The US is trying to decrease the inflation rate by increasing interest rates and boosting the greenback against the gold and other currencies

Crude oil prices increased at the end of this week by 1.26% to $101.4/Barrel. The energy sector is unstable amid the geopolitical tensions affecting several countries, while the US is interfering to keep the barrel around 100$ by increasing supply through using its strategic reserves.