Home » Economic Digest » BDL’s Total Assets Inched Up to $85.93B by Mid-October

BDL’s Total Assets Inched Up to $85.93B by Mid-October 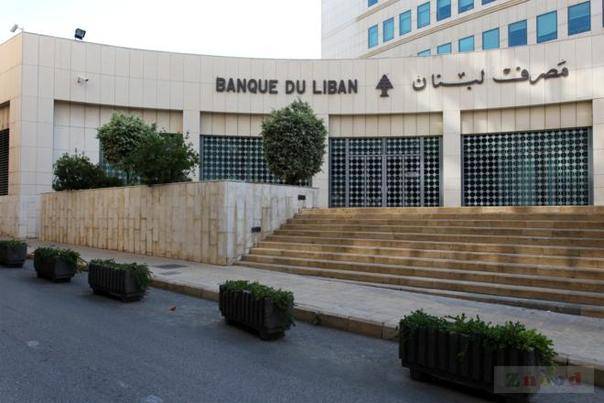 The Central Bank’s (BDL) balance sheet, revealed a 0.79% monthly rise in total assets to $85.93B by mid-October, mostly due to the 0.32% rise in its holding of foreign assets.

Foreign assets (excluding gold), took a share of 44.77% of total assets and settled at $38.47B by Mid-October. On the other hand, gold reserves dropped by 1.01% since mid-September to reach $11.29B,partly due to the international bearish trend in gold prices.

On the liabilities side, financial sector deposits augmented by 1.33% from mid-September to reach $66.13B in mid-October. 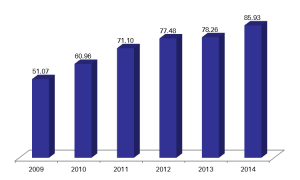 The Lebanese Tourism Sector: Performance Review up to August 2014
BSE Started the Week in The Red