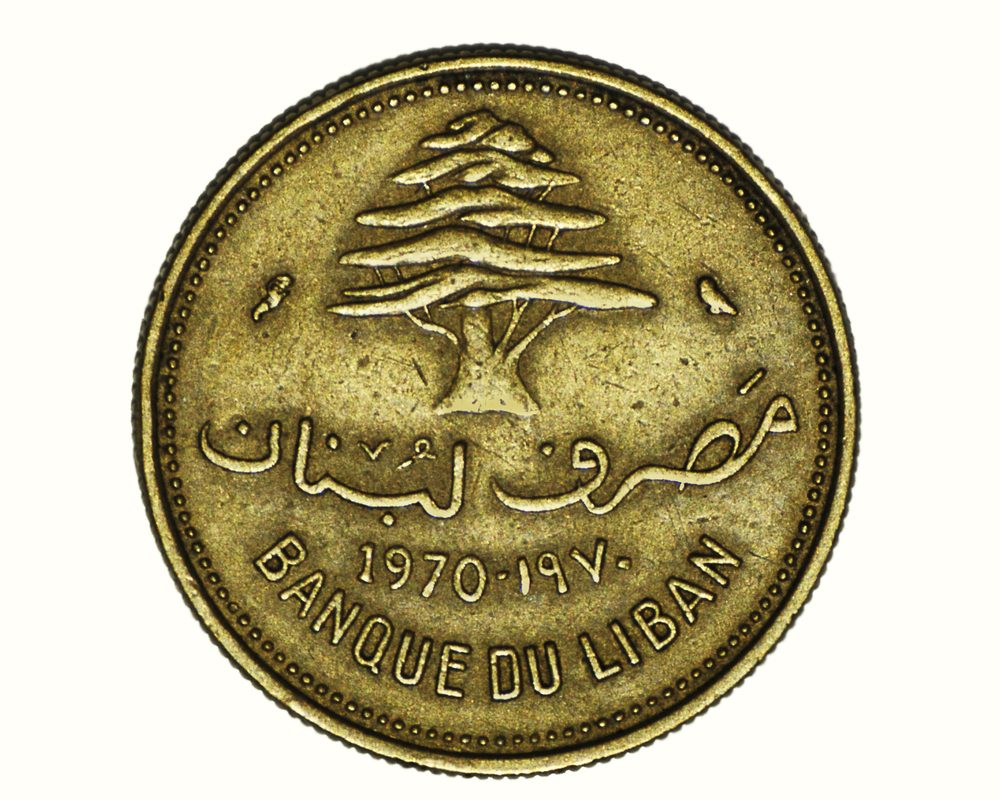 Meanwhile, BDL’s foreign assets, grasping 9.31% of total assets, decreased by 25.59% YOY to stand at $15.51B by mid of June 2022. Meanwhile, total volume of dollars injected into the market through Sayrafa platform amounted to $6.03B YTD and $965M for the last 2 weeks. Hence, the Central Bank is surely taking measures to maintain the black market rate at approximately 28,000 LBP/USD. However, this measure is very costly as BDL is using its foreign reserve to support Sayarafa, that’s what explains the continuous decrease of foreign asset. But the decrease could have been worse, since BDL’s foreign assets fell by around $500M in the last two weeks, while the Sayrafa transactions were $965M; This implying that BDL were able to retrieve around $465M from the FX rate.

On the liabilities front, financial sector deposits, 66.12% of BDL’s total liabilities, increased by 2.40% and reached $110.12B by mid of June 2022 compared to last year, of which more than two thirds are denominated in dollars.

Currency in Circulation outside of BDL, consisted of 15.32% of BDL’s total liabilities, decreased annually by 4.72% and reached $25.51B by mid of June 2022. This is in line with BDL’s policy of limiting LBP liquidity from the market.

BDL Total, Foreign assets and Currency in Circulation by mid of June 2022 ($B) 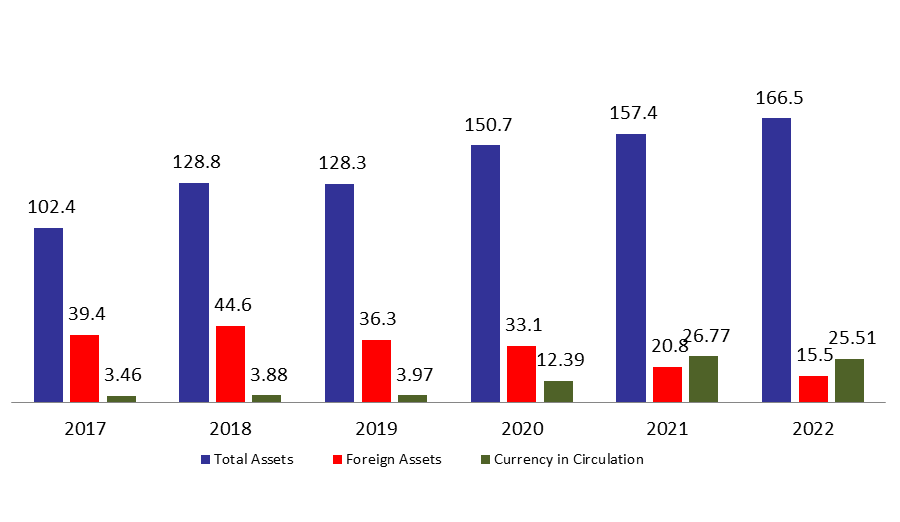 Another Weak Transaction Volume on the BSE, amid a Steady Fx rate
Daily Capital Markets’ Performance