Value of cleared checks increased by 4.46% y-o-y by September 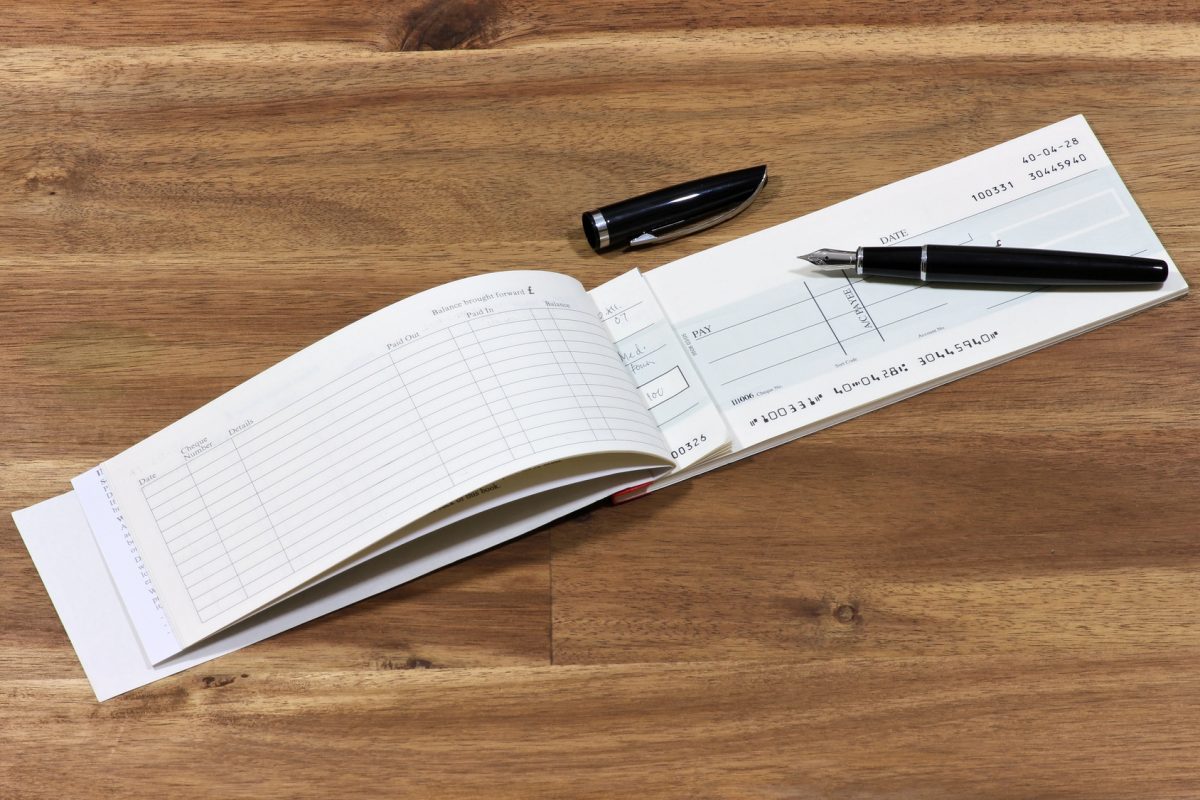 BBI lost 0.09% to 108.13 points on Friday
Alert on Q3 2014 – Blominvest Issues a HOLD on Arab Bank on persistent risks from regional instabilities and terrorism financing case