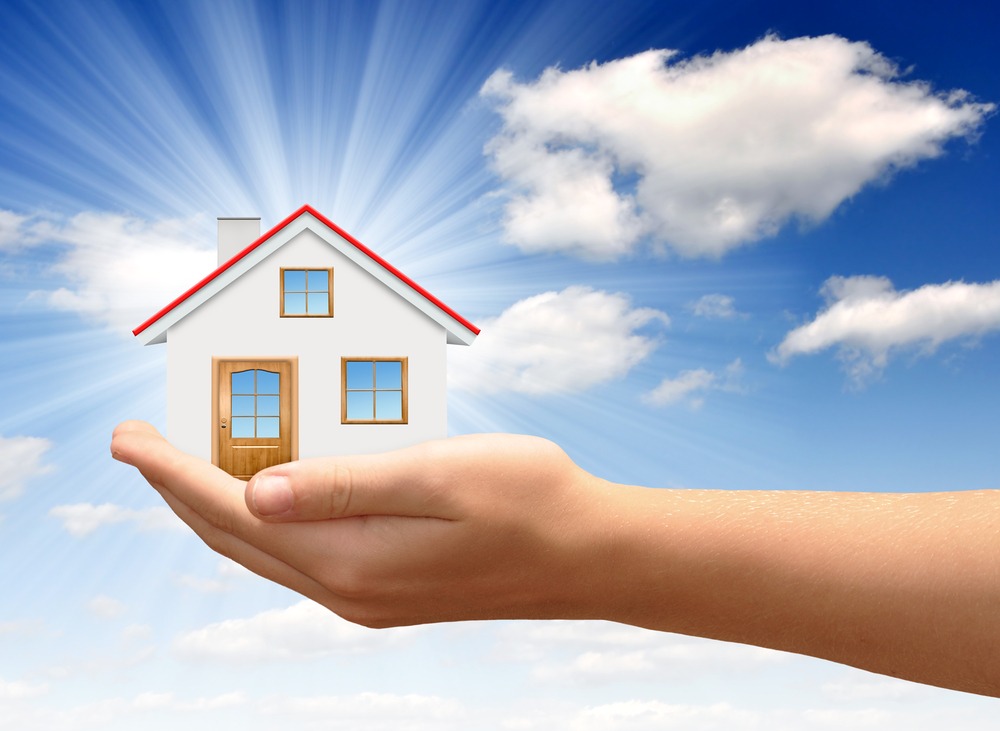 We maintain our ACCUMULATE rating on SODIC as we believe the company is in a strong position to attract promising growth opportunities. As well, we value the company’s shares at EGP 15.94 per share after our previous target price of EGP 17.19 was reached at the end of September, shortly following the record date for the new rights issue. We expect the upside potential to remain as the resolution of all legal disputes, the replenishment of SODIC’s land bank, the company’s strong effort to launch new projects on top of the capital increase will definitely boost fundamentals in the future.

SODIC registered a strong performance during the first nine months of 2014 with revenues surging by 18.5% y-o-y to reach EGP 897 million following robust deliveries worth EGP 904 million compared to EGP 672 million a year earlier. Similarly, net income surged to EGP 110 million compared to EGP 80 million recorded a year earlier with a net margin of 12.2% as opposed to 10.6% up to September 2013. Looking forward, we expect SODIC to register a profit of EGP 172 million in 2014, mainly supported by ongoing impressive results during the fourth quarter.

Construction Area Authorized by Permits Gained 9.47% y-o-y by November
Statement by IMF Director Masood Ahmed at the Conclusion of a Visit to Lebanon