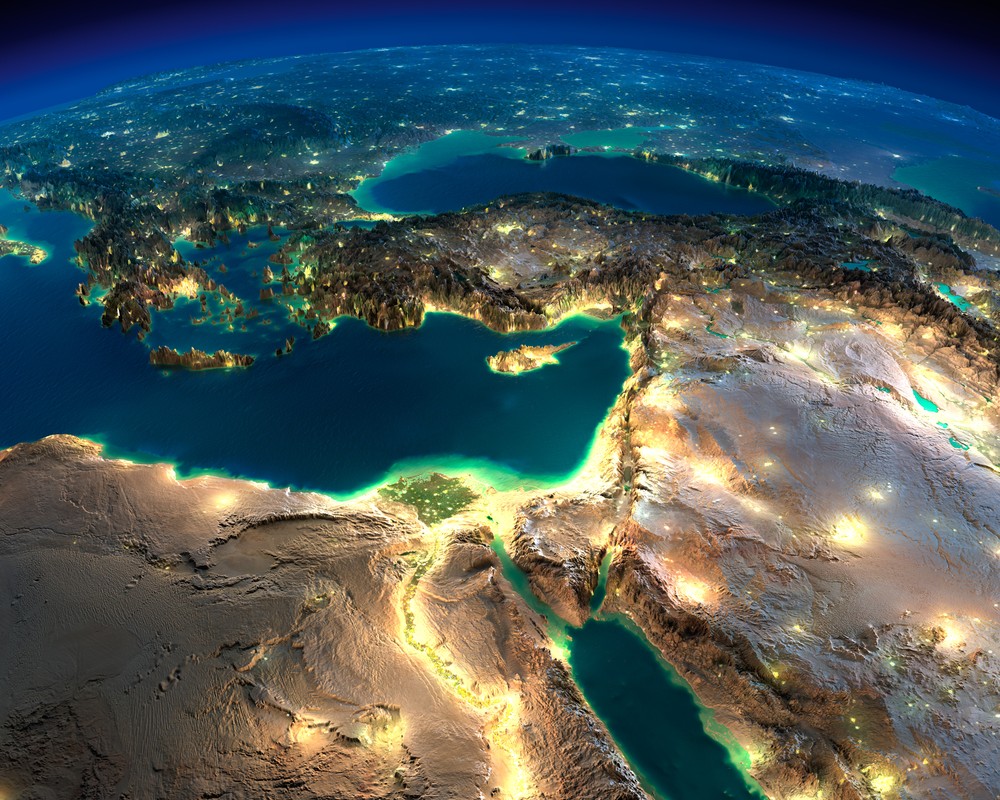 With most of MENA countries fainting under the strains of terrorism and violence, the frail levels of oil prices remained a double-edged sword during the second quarter of 2015. While oil-exporting countries couldn’t refrain from the spillovers of the bearish oil trend on their economic activity despite their trials to diversify away from the black gold, oil-importing countries were struggling to buffer themselves from the security and political developments that were hitting the region. Thus, and in the face of lower oil prices, Saudi Arabia was tapping into its large reserve assets at the Central Bank, using up to $65B of those reserves since oil prices started slumping. The kingdom also opened up its bourse to foreign investors, allowing the stock market index to register a 9.04% year-to-date increase in the first half of the year. Stepping towards the neighboring United Arab Emirates (UAE), the ongoing bearish international oilprices have taken a toll on their trade and fiscal performances over the second quarter of 2015. However, the rate of business expansion remains strong thanks to a favorable business environment combined with growth in government spending. As for Qatar, and though facing big challenges concerning the right to host the 2022 World Cup, the preparations undertaken were accomplishing the Emirate’s mission to progressively shrink its dependence on hydrocarbon industries, which led the country to be fairly immune to declining oil prices. On a separate note, the raging war in Syria has compelled the government to increase the prices of fuel oil, gasoline and imported food products. The government, in desperate need for revenues, is also working on limiting tax evasion. As for Egypt, the country upheld its will to recover 2011’s uprisings and to maintain a robust economic performance amid mounting terrorist attacks. On the brighter side, Lebanon’s economy showed a modest recuperation in most of its economic sectors as the security situation remained stable. The tourism sector rallied, mainly owing to the low base reached in 2013 and 2014. The monetary sector remained sturdy, while the external and fiscal sectors weakened. When it comes to Jordan, and even as the surrounding region fell in to more political disruption and violence, the Hashemite kingdom not only succeeded in shielding itself from the drawbacks of such an environment, but also managed to push forward and achieve significant progress in various economic sectors, epitomized in the successful completion of the 2-year aid agreement with the International Monetary Fund (IMF).

To read the full report click on the link below: