Withdrawal of Correspondent Banking Relationships (CBRs) in the Arab Region According to a survey issued from the partnership between the Arab Monetary Fund (AMF), the International Monetary Fund (IMF) and the World Bank, Arab banks are witnessing withdrawal of correspondent bank relationships (CBRs). As such, the survey aimed at identifying the causes and impacts of such changes.

The participating banks operated in 17 different countries of the Arab region, such as Algeria, Bahrain, Lebanon, Qatar… Of all the 216 banks surveyed, almost 40% witnessed significant declines in CBRs, 55% claimed no change, while 5% said they were improving. According to the survey, the US banks grasped the largest share of CBR withdrawals, followed by the UK, Germany, and KSA.

The withdrawal mostly impacted the trade finance and documentary collection services in the arab banks, followed by “money transfer operations and other remittance service providers.”  Furthermore, the banks indicated that it has been costly to create new CBRs. 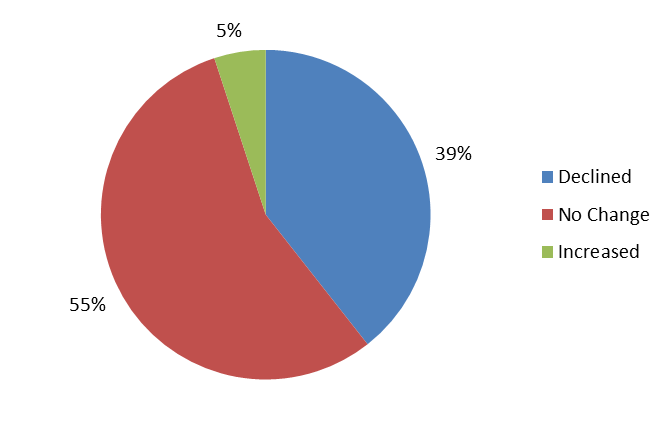