Number of Construction Permits in North Maintained its Upward Trend 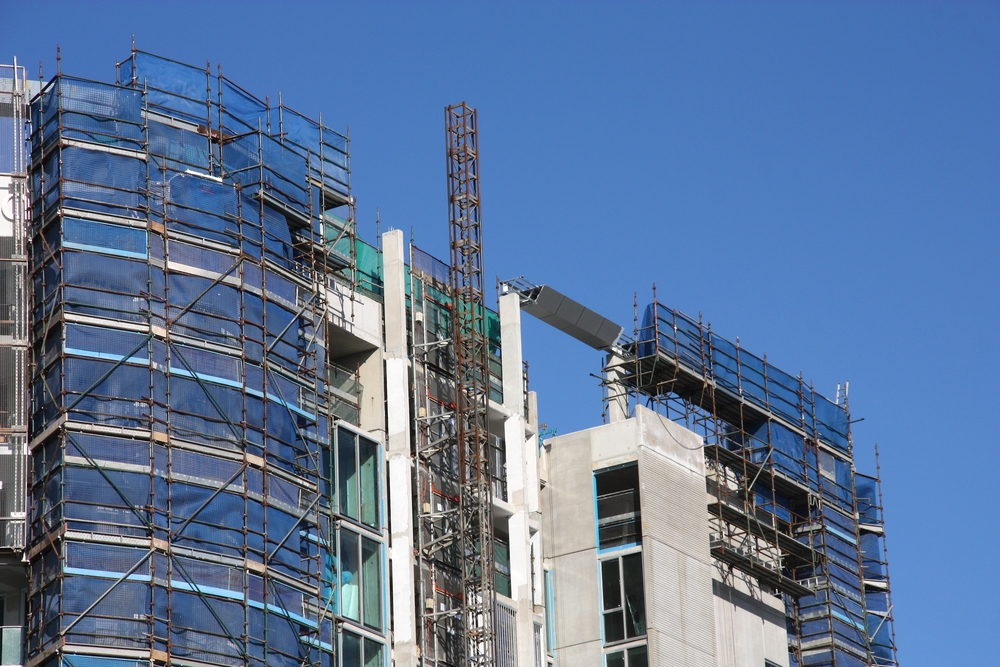 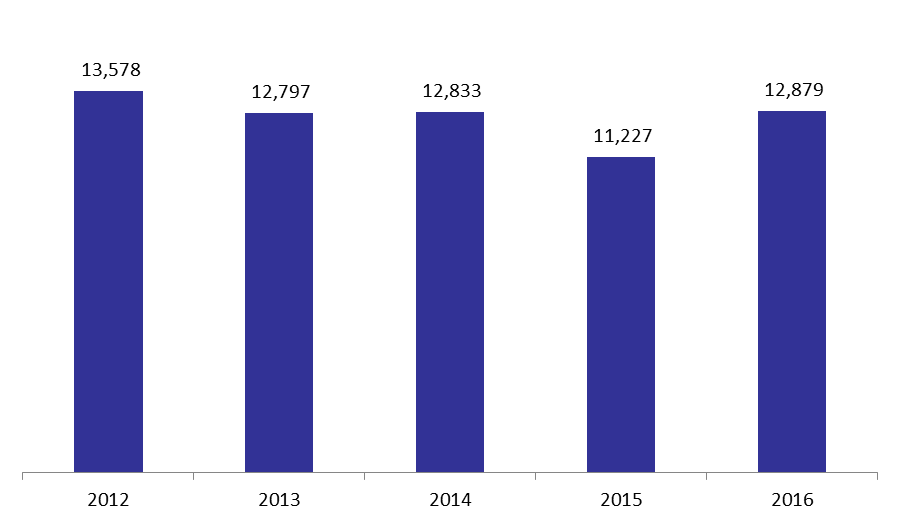