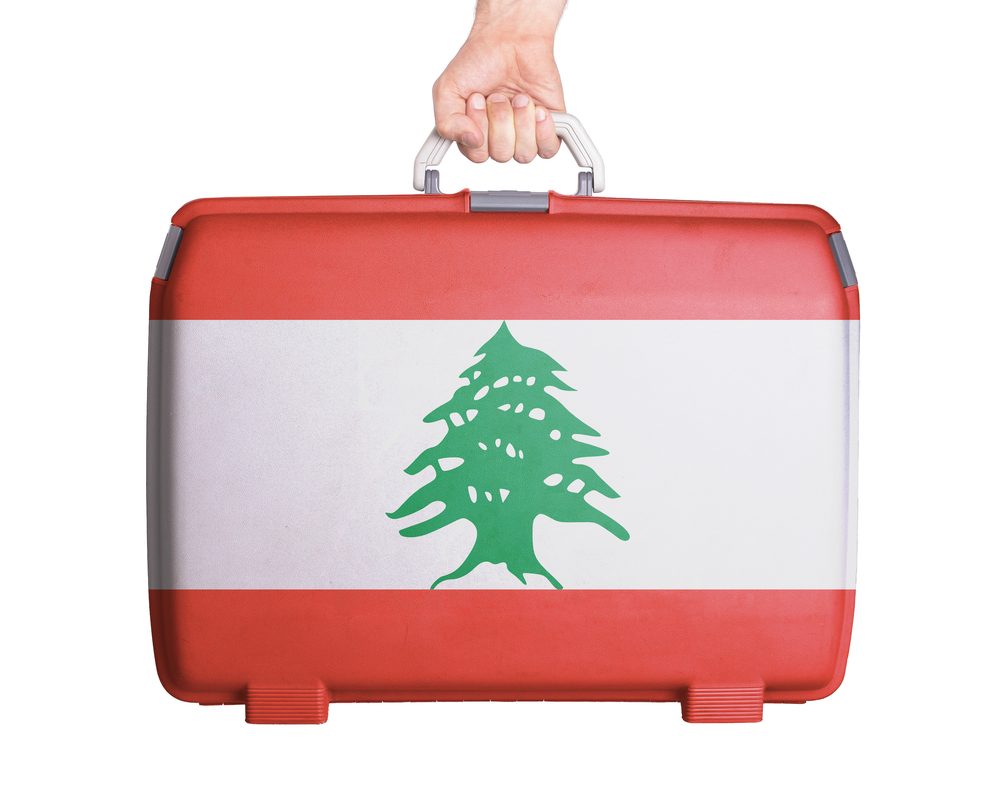 According to the report, the purchases, on which VAT was claimed, made by tourists from the above mentioned countries, accounted for 51.04% of total tourist spending in 2009 and started decelerating to 36.36% in 2016.

The report also highlights that total spending evolution and the economic growth in Lebanon are correlated and have followed similar patterns over the past ten years.

Yearly Evolution of Spending for Tourists from KSA, UAE, Kuwait and Qatar 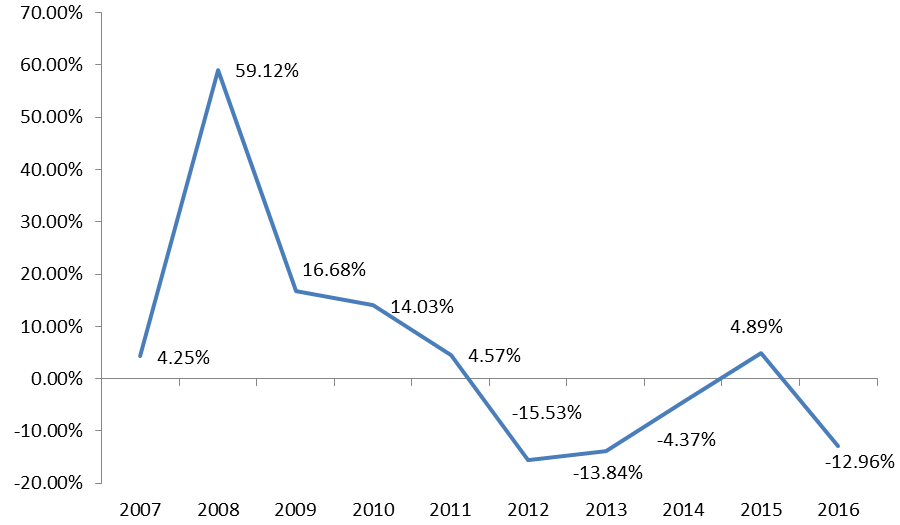