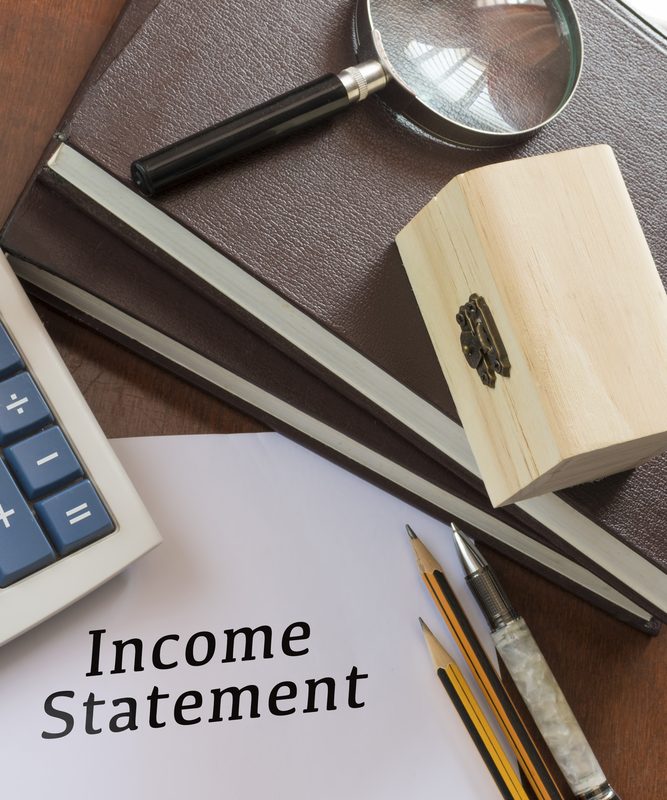 BLOM Bank announced today its un-audited financial results for the first nine months of 2017. The results are quite robust, considering the slowdown in the Lebanese economy and the political troubles still facing the region. Net profit increased to $356.93 million, up by 3.73% from end September 2016. It was driven by increases in profits at BLOM Bank’s domestic and foreign subsidiaries, and implied very decent profitability ratios for the Bank with ROAcE reaching 16.93% and ROAA 1.55%, the highest ratios among listed banks.

The financial results attest to BLOM Bank’s prudent management and the success of its domestic and regional expansion strategy. In addition, they were accomplished while maintaining BLOM Bank’s strong financial and managerial efficiency standing, as reflected in a capital adequacy ratio of 17.7%; a net NPLs ratio of 0.6%; and a cost-to-income ratio of
34.37%, the lowest among listed banks.