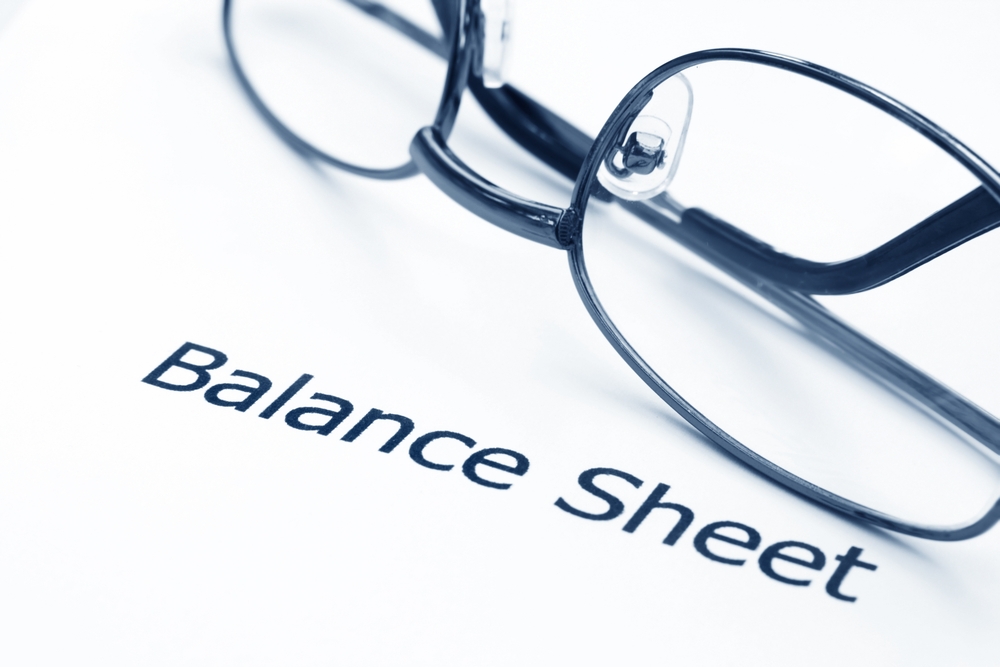 As for BDL liabilities, financial sector deposits grasping 82.44% of total liabilities escalated by a yearly 15.83% to stand at $97.49B. 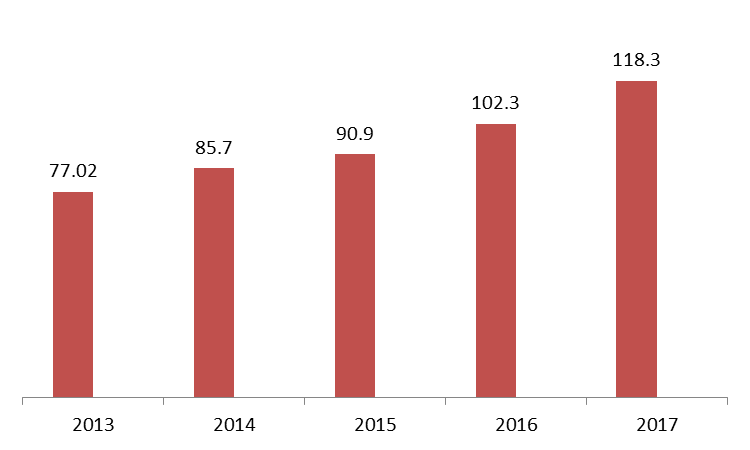