Contraction of the Private Sector Economy Slackened in February; BLOM PMI inched up to 47.3 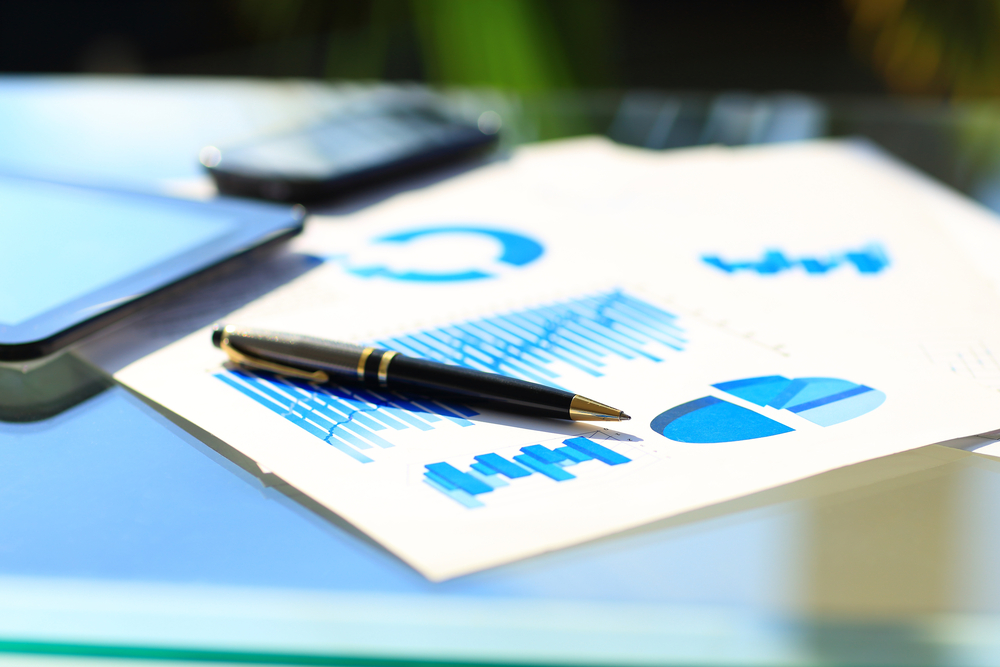 Over the month of February 2018, business activity at the Lebanese private sector witnessed a slower slowdown as a result of smoother drops in Output and New Orders. This led the BLOM Purchasing Managers’ Index (PMI) for Lebanon to marginally rise from 47.1 in January to settle at 47.3 by the end of February 2018.

In reality, the share of Lebanese firms recording higher levels of output and new orders increased compared to the previous. This was partly confirmed by the progress recorded in cleared checks activity, which can be considered a proxy to consumption and business activity. According to the latest data provided by the Association of Banks in Lebanon (ABL), the total number and value of cleared checks grew by a yearly 3% and 4% year-on-year (y-o-y) in January 2018 to reach 1.02M and $5.9B, respectively.

While the implementation of the Value Added Tax (VAT) was mostly felt in January when the new tax measures went into effect, inflationary pressures continued in February but were more moderate compared to the first month of the year. Even though inflation stood at 5.6% in January 2018, private companies in Lebanon also endured higher yet slower purchase costs in February and transmitted these increases to their customers despite the existing competitive pressures.

Despite the gradually recuperating private business activity, Lebanese companies remained skeptic regarding future expectations. The new highs recorded in tourist activity throughout 2017 have apparently failed in boosting the firms’ sentiment towards the outlook for output over the next year with one-in-five companies projecting activity to fall due to difficult operating conditions.

Full details below about February’s results  of the BLOM PMI: