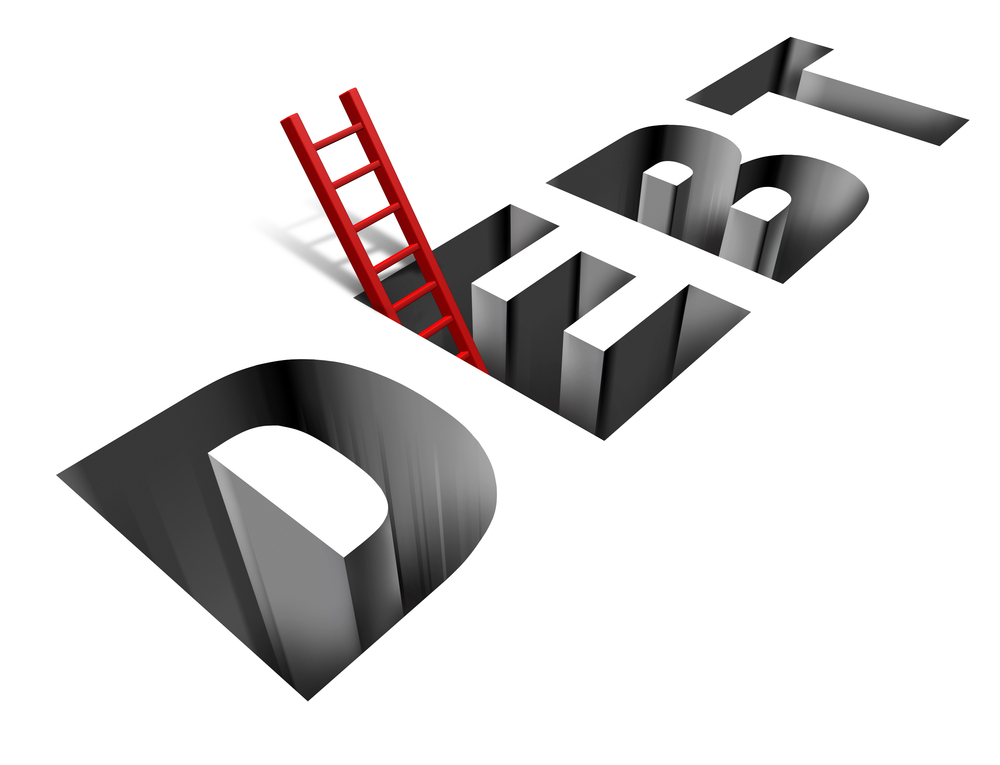 In its turn, net public debt, which excludes public sector deposits at commercial banks and BDL, stood at $69.59B in January 2018, increasing by a yearly 6.52%.

Gross Public Debt in January (in $B) 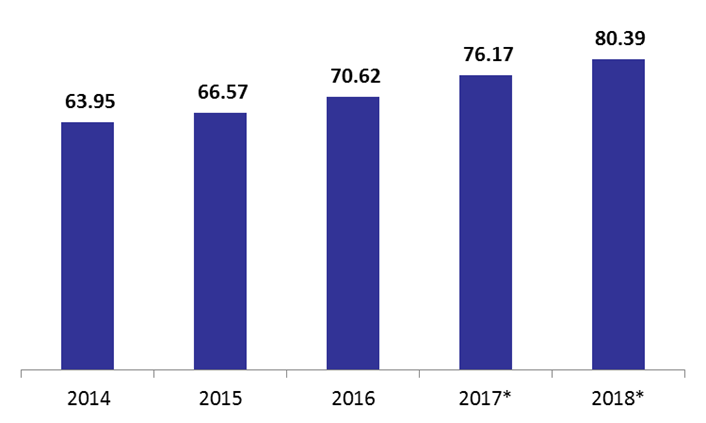