Home » Economic Digest » RAMCO: Average size of new apartments in Beirut down by 8% in 2017

RAMCO: Average size of new apartments in Beirut down by 8% in 2017 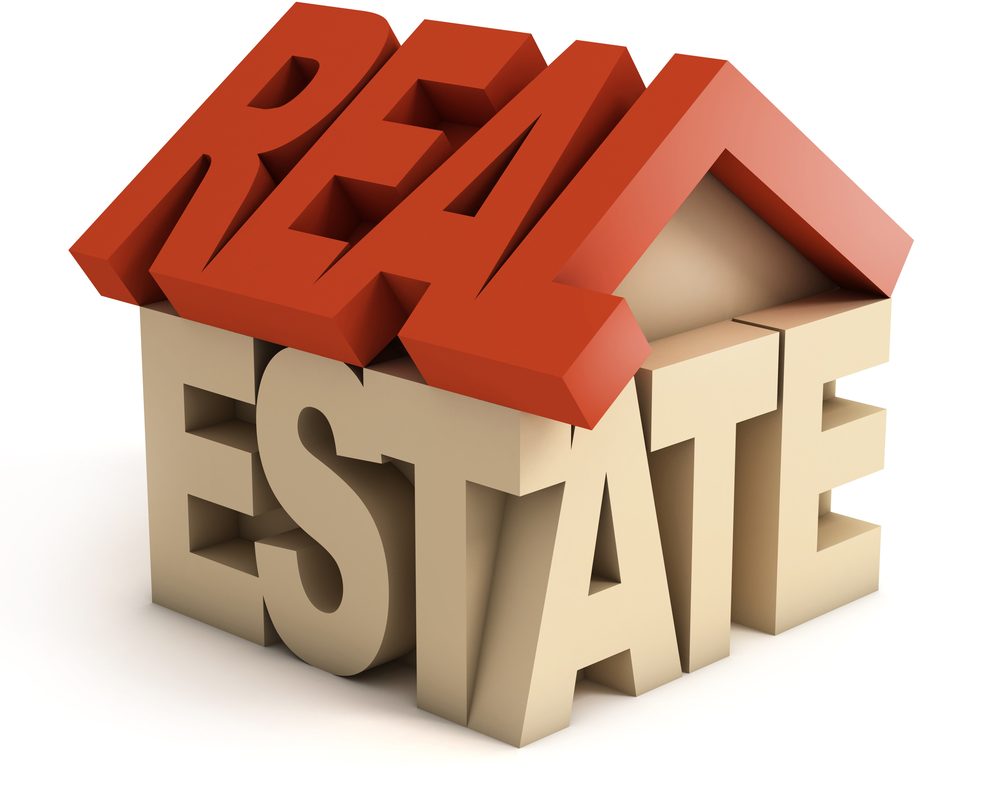 In details, the study covered 269 buildings under construction across Municipal Beirut and showed that this trend has started since 2014 in an effort to meet the new demand of potential buyers. In fact, the typical client profile would be a bachelor, a young couple or even an investor aiming to place the property on the rental market. The developers have thus adapted their offers by shrinking the size of apartments in Beirut in general and Ashrafieh in particular where 33% of projects currently under way offer apartments under 100 SQM. On the other hand, Western Beirut is still lagging behind with only three projects out of the 172 buildings under construction offering apartments of this size. 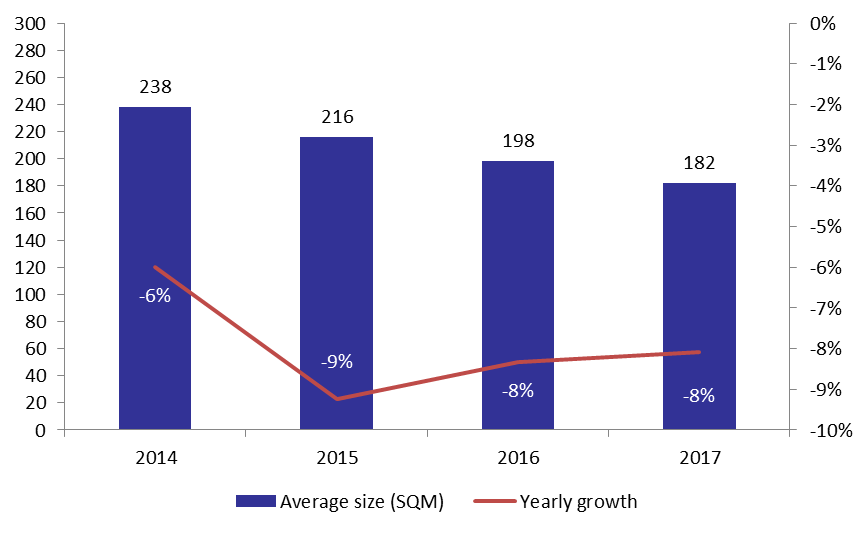