Risks on the Turkish FX Markets are on the Rise 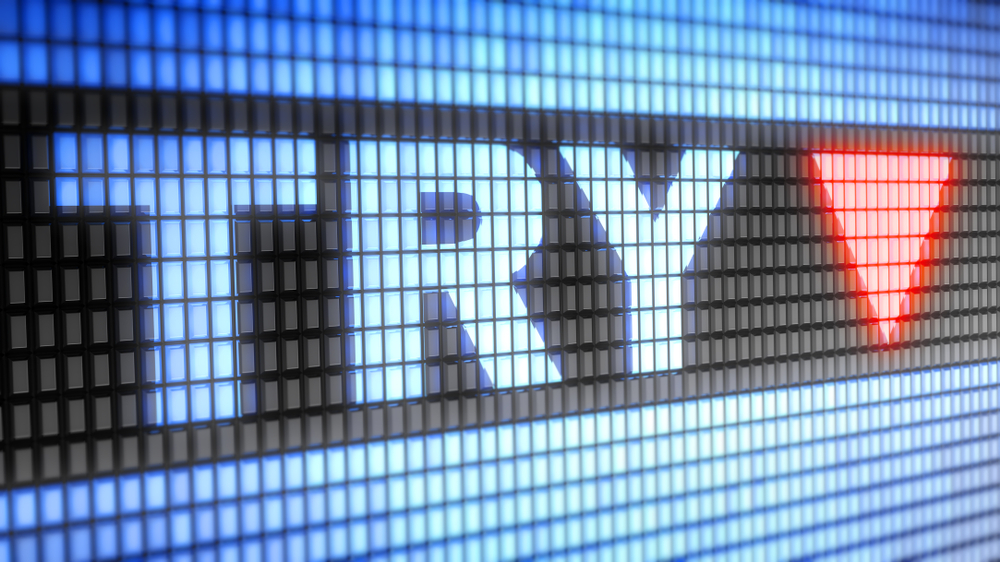 The situation in Turkey can get into a larger turmoil as the US president is declaring that more sanctions or tariffs will be implemented on Turkey during the coming months.  Turkey is expected to be more pressured and markets are reacting accordingly. Moreover, the Central Bank not being completely independent and pressured by the political sphere not to increase interest rates is limiting the tools the bank can use to respond to monetary and financial developments.

The risk of a large spillover into emerging markets is limited despite the fact that emerging markets are already feeling the pressure of the trade wars Trump is pursuing with different countries. Major currencies in emerging markets have already weakened against the dollar as investors are fleeing risky countries and moving to the US safe haven especially that the Fed has increased interest rates and is expected to increase them twice this year.

The 60% year-to-date depreciation in the value of the Turkish Lira against the dollar rattled the Turkish economy. At the end of 2017, the exchange rate of the US Dollar against the Turkish Lira stood at 3.789 and tumbled to 6.095 on August 27th 2018. Standard and poor’s downgraded Turkey’s sovereign credit rating to B+ from BB-with a stable outlook and forecasted a recession next year. The 5Y Credit Default Swaps for Turkey surged from mid-price of 163 basis points (bps) at the end of 2017 to 472 bps on August 24 and The Borsa Istanbul 30 Index dropped by 21% since the beginning of the year.

Risks on the Turkish FX Markets are on the Rise