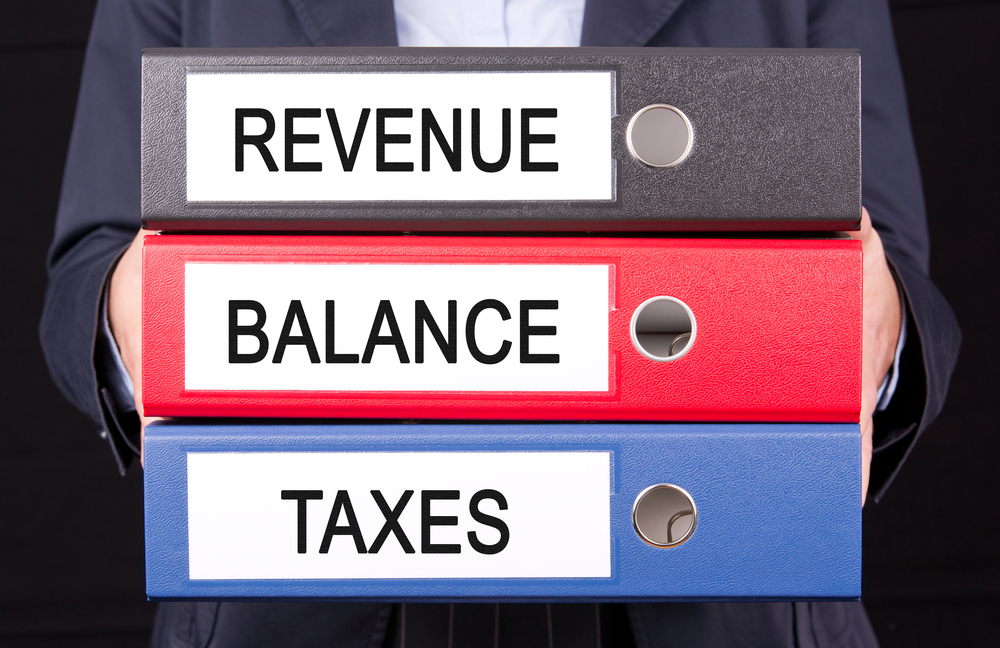 According to the Ministry of Finance, Lebanon’s fiscal deficit expanded from $2B by September 2017 to $4.50B by September 2018. In fact, fiscal revenues witnessed an annual increase of 3.16% to reach $8.67B while the government spending (including treasury transactions)[1] rose by a yearly 26.16% to stand at $13.18B.

Lebanon’s overall primary balance which excludes Lebanon’s debt service posted a deficit of $590.89M, compared to a surplus of $1.63B by September 2017.

[1] “Treasury Transactions” include government guarantees and transfers to municipalities and other outflows.

Yearly Fiscal Deficit by September (in $B) 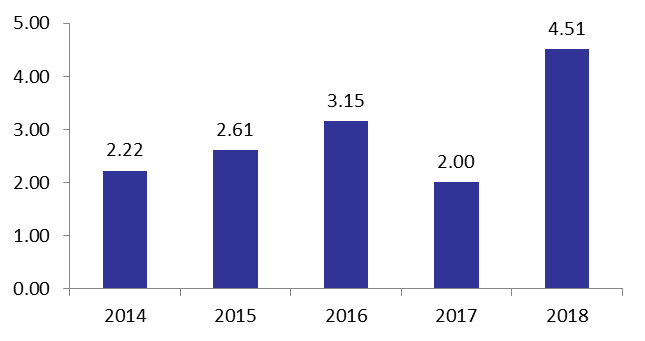