Lebanon’s Balance of Payments Records a Deficit in January 2019 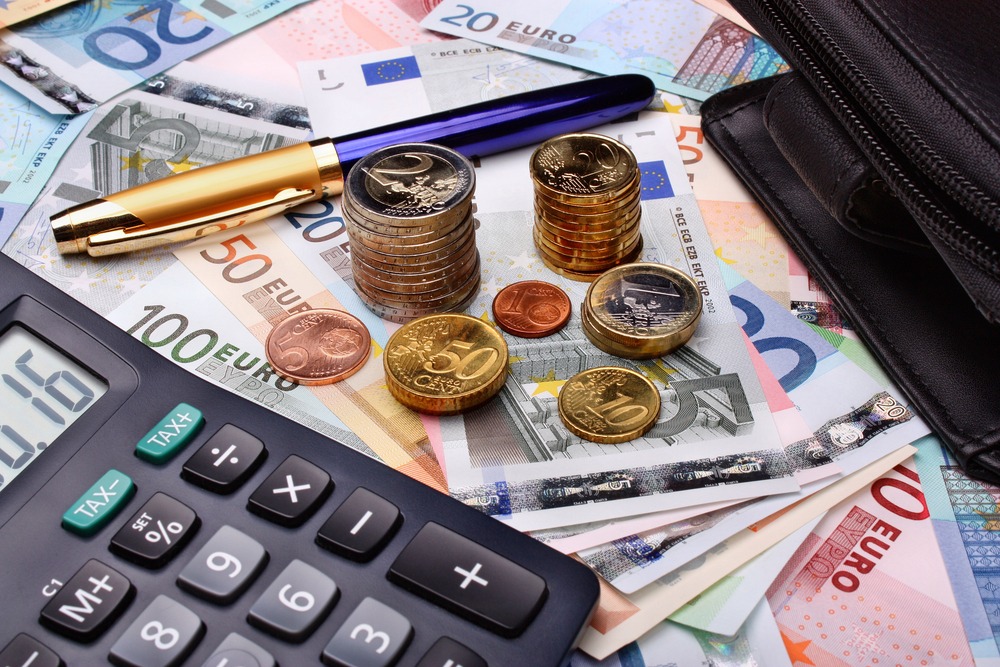 The political tensions ahead of the formation of a new government , following previous attempts in 2018 combined with the lost confidence by investors were the main trigger behind this large deficit .Some outflows of deposits along with a decline in FDIs were the result of the economic and political environment.

Balance of Payments by January (In $ M) 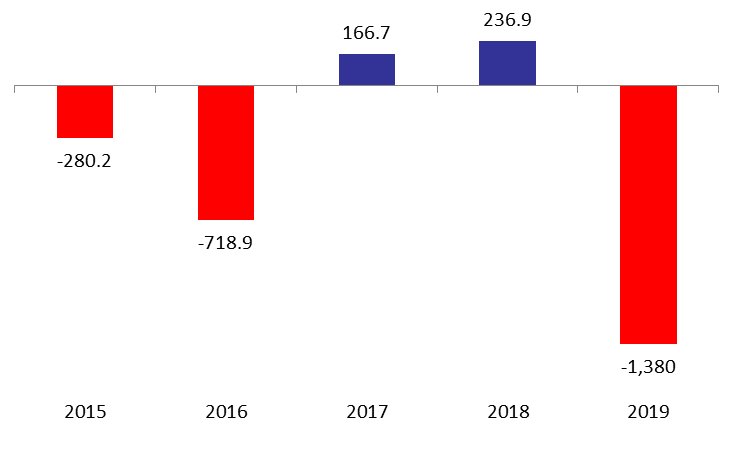