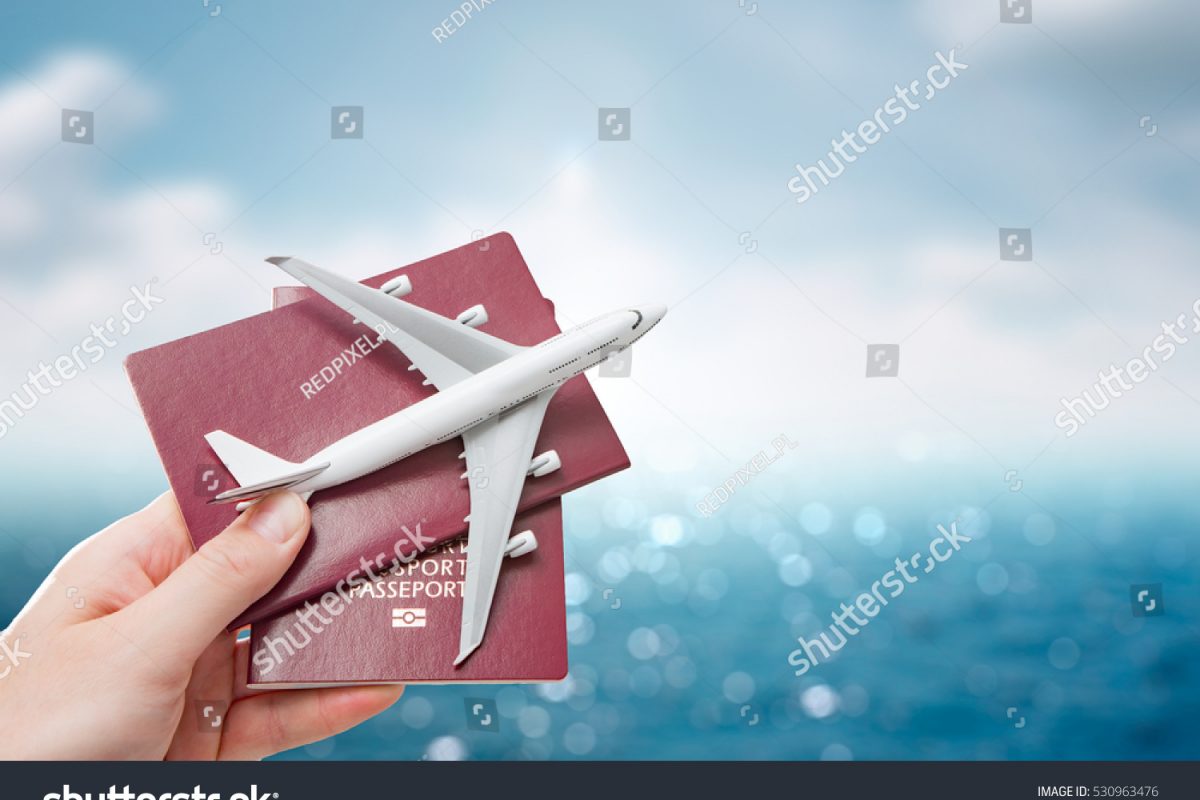 In Q1 2019, the biggest bulk of spending (44%) took place during the month of January when most tourists are extending their Christmas holidays to ring in the New Year.  27% of spending took place in February while 29% was carried out in March.

In Q1 2019, the composition of spenders in Lebanon remained the same with Saudi tourists occupying first place with 15% of total spending followed by 10% for the UAE, 9% for Kuwait, 8% for Qatar and 7% for Syria.

The spending of Saudi Arabian tourists grew by 45.06% in the first quarter of the year, while the spending of Kuwaiti and Qatari shoppers rose by 66.98% and 83.92%. Meanwhile, the spending of shoppers from the UAE and Syria slid by 0.61% and 12.07%, respectively.