Ciments Blancs posted a 30% Increase in Profits for 2018 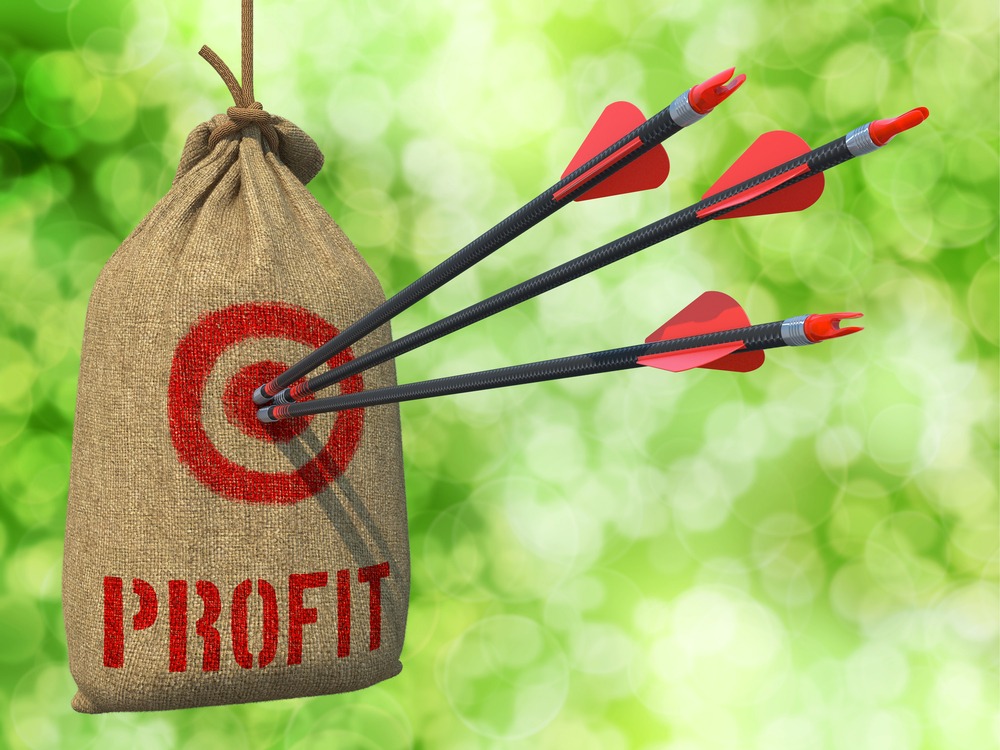 The consolidated financial statements for Societe Libanaise Des Ciments Blancs by the year ended December 31, 2018 reported an 11.9% decrease in current assets to $10.5M, partly attributed to a significant decrease in Cash and Cash Equivalents from $3.47M in 2017 to $1.11M in 2018. There was also a 2.3% decrease in net sales from the previous year to $13.1M in 2018. Even though cost of sales was 6.7% lower totaling $6.8M, the cost of production increased due to higher petcoke prices- a secondary commodity used in the production of cement- and a tax on cement production.

Gross profit was 2.8% higher than the previous year at $6.39M and achieved a gross profit margin of 51.2% in comparison to 46.2% in 2017. In addition to the lower clinker factor (saturation level of the cement mixture), higher clinker stock levels at the end of the year contributed positively to the gross profit and fully compensated for the negative impact caused by higher energy prices and the cement production tax. This allowed net income to increase from $4.43M to $5.94M in 2018, which was also helped by the write-back of a legal provision of $1.03M. According to the Board of Directors Report, “the cash management agreement with Holcim Liban to place its excess of cash explains the significant financial income”. 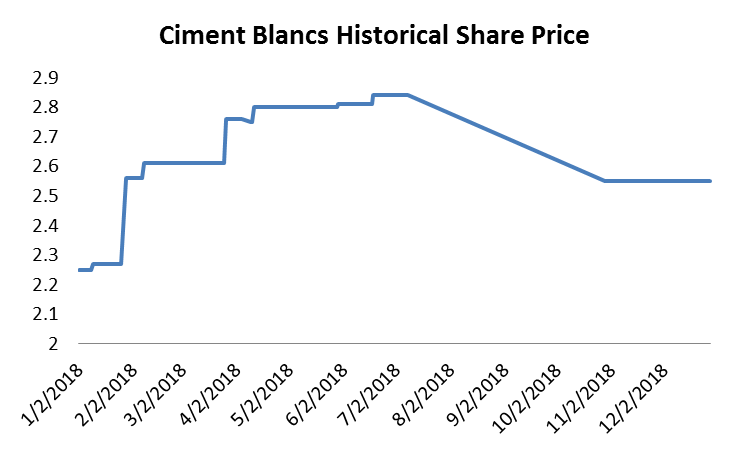 Daily Capital Markets’ Performance
Port of Beirut Revenues down by 13.42% y-o-y by May 2019